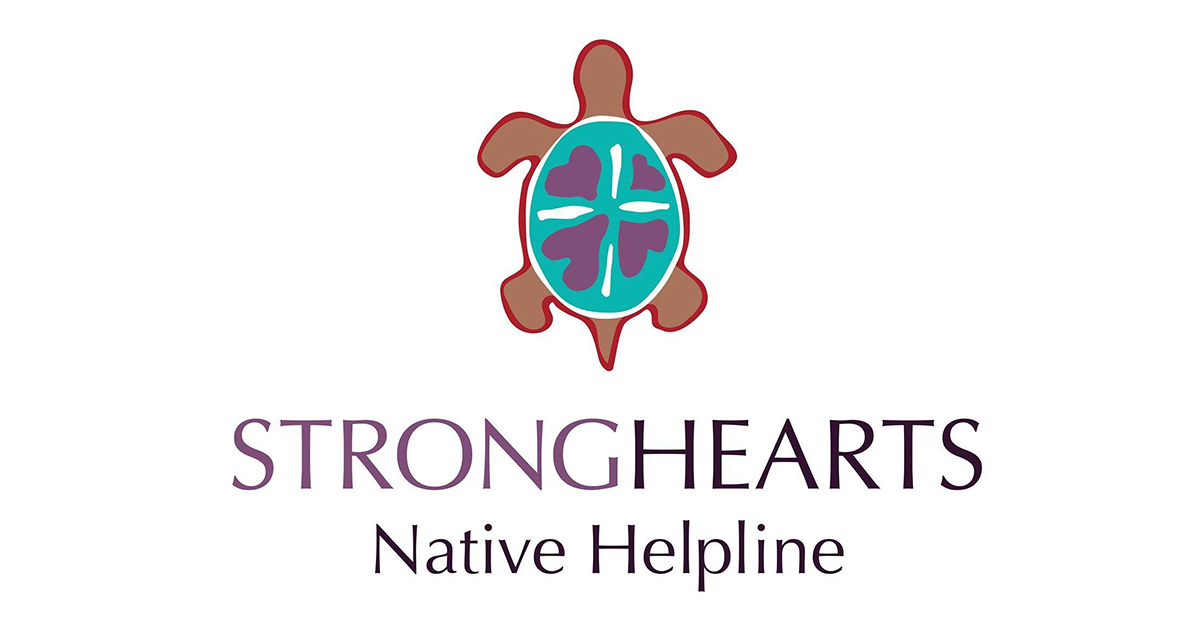 “This ruling is critical in the prosecution of domestic violence crimes against Native women,” said StrongHearts Native Helpline Director, Lori Jump (Sault Ste. Marie Tribe of Chippewa Indians). “Jurisdiction or lack of jurisdiction is at the heart of why rates of violence are so high for Native Americans living on trust or reservation lands.”

The reservation boundaries of the Muscogee Creek Nation were at stake, but the ruling has a significant impact on who has jurisdiction over major crimes as they relate to both Native and non-Native perpetrators on tribal land. And, if the Supreme Court had decided to judicially disestablish the Creek Nation’s reservation, the majority of those lands within the Nation’s historical boundaries would no longer be considered “Indian country.”

Further, that disestablishment of an existing reservation would not only serve to diminish tribal land but also would eliminate the same tribal jurisdiction that Congress recently, and intentionally, reaffirmed with regard to crimes of domestic violence committed by non-Natives in the 2013 reauthorization of the Violence Against Women Act. Fortunately, this was not the court ruling.

Previous actions by the federal government, such as the Major Crimes Act of 1855, created a legal framework that resulted in jurisdictional confusion when responding to and prosecuting crimes in Indian country. Through the Major Crimes Act of 1855, the U.S. government assumed concurrent jurisdiction over “serious crimes” committed by a Native American in Indian country. Even basic assistance such as officers responding to 911 calls, was impacted as it could be possible that the law enforcement responding to a call might not be the officer who had jurisdiction over that crime.

There were two criminal cases brought before the SCOTUS, but in one instance there was a conflict of interest. Prior to his role on the SCOTUS, Associate Justice Neil Gorsuch had presided over Sharp v. Murphy in a federal appellate court. The case involved a tribal member who had committed murder on the Creek reservation. He also contended that a state court didn’t have jurisdiction. In Murphy’s 2018 appeal to the SCOTUS, Gorsuch ultimately had to recuse himself; and without Gorsuch, the potential for deadlock on the SCOTUS prevented its natural conclusion. Thus, the Murphy case was hinged upon the outcome of McGirt.

In the landmark ruling, Gorsuch wrote the majority opinion, “Today we are asked whether the land these treaties promised remains an Indian reservation for purposes of federal criminal law. Because Congress has not said otherwise, we hold the government to its word.”

Although many experts agree that the SCOTUS opinion was accurate and reflected the original intent of the treaties in question, non-Native legislators argued that Native people left Indian territory of their own accord and as such forfeited title to the reservation. Further, that due to the lack of Native inhabitants, the reservation ceased to exist. In reality, Native people were continuously forced out of Indian Territory by white settlers and the U.S. government. Regardless, the crux of it all as pointed out by SCOTUS was that only an act of Congress could disestablish a tribal reservation, see Solem v. Bartlett (1984).

StrongHearts Native Helpline recognizes the importance of the McGirt decision for victims and survivors of violence. Tribal nations are one step closer to holding all perpetrators accountable for committing crimes against Native people on tribal lands. StrongHearts’ mission is to restore power to Native Americans impacted by domestic, dating and sexual violence by providing a system of safety, sovereignty and support with a vision to return to our traditional lifeways where our relatives are safe, violence is eradicated and sacredness is restored.

To explore your options for safety and healing, visit strongheartshelpline.org for one-on-one chat advocacy or call 1-844-7NATIVE (1-844-762-8483) daily 7 a.m. to 10 p.m. CT. As a collaborative effort of the National Domestic Violence Hotline (The Hotline) and the National Indigenous Women’s Resource Center, after-hours callers can connect with The Hotline by choosing option one.