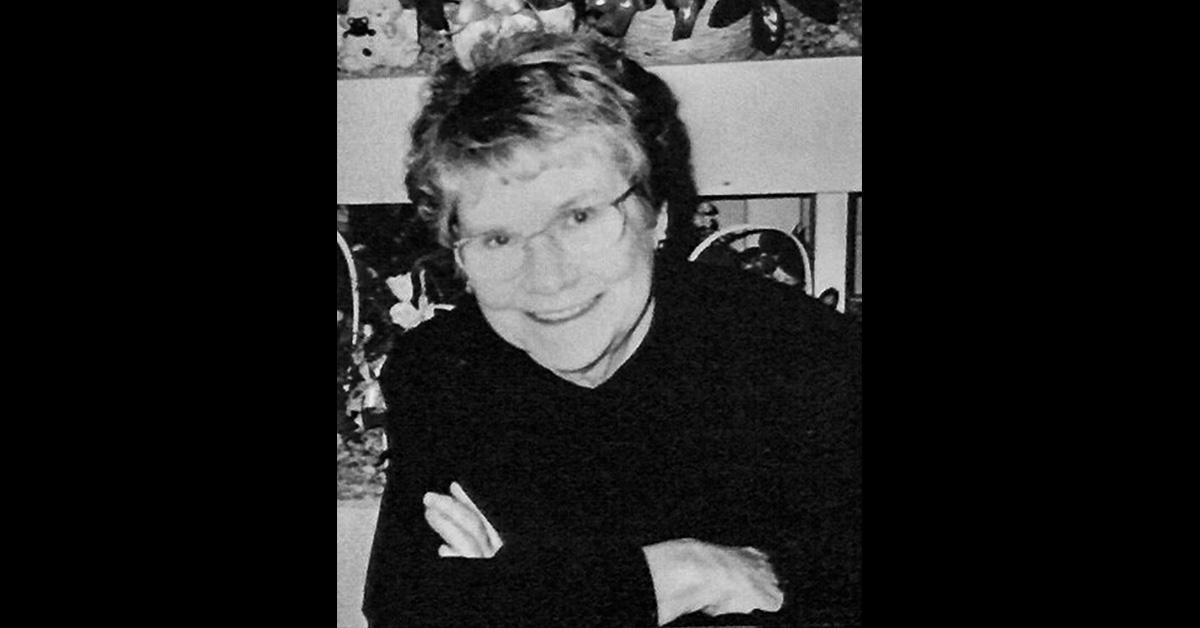 Sammy lived in Carlsbad from the time she was a senior in high school until 2014, when because of failing health, Sammy moved to Frisco to be near her sons. Sammy was born in Pawhuska, Okla., on Aug. 27, 1929, to Morris and Evelyn Kennedy. Though her family moved often during her childhood, she considered Pawhuska her home and loved reflecting on her years growing up there. She had many extended family members in Pawhuska including a great grandpa who owned a working cattle ranch.

Her earliest memories were of spending weekends at the ranch and riding a Shetland pony there named Rowdy. The ranch hands would also get on their knees and pretend to box with her. She recalled getting a pair of boxing gloves for Christmas one year from her dad, which she followed after telling the story with a roll of her eyes. Pawhuska is the county seat of Osage County, home of the Osage Nation. On her father’s side of the family, her lineage tracks back to a great-grandmother, Adelaide Kennedy, who was a member of the Osage. That membership in the Osage Nation has continued through Sammy, all of Sammy’s sons, grandchildren and great-grandchildren. The Osage heritage has always been an important part of the family.

Sammy moved to Carlsbad as a senior in high school where she met Glenn Dobbs. They began to date, were soon married and began a family shortly thereafter. Sammy was a mother at 21 and by the time she was 28, had four active boys she and Glenn were raising. Glenn was a potash miner throughout his career and, for a time, the biggest challenge Sammy had was keeping the boys lined out and trying to make a gallon of milk last for a day in the refrigerator. Though times were sometimes lean, they made it work. It was at the point where her two youngest sons were in grade school that Sammy decided it was time for her to contribute to the financial well-being of the family. After all, the expectation she had for her sons was that all would go to college.

She started college herself, taking night classes at the NMSU branch in Carlsbad. Her goal was to become an elementary school teacher. It was hard and a challenging process, but Glenn and the boys continued to support her and she made it. Sammy taught school thereafter in Carlsbad until retiring at the age of 57, shortly after which Glenn also retired.

Always an elementary teacher, Sammy taught at Craft, Eddy, Riverside and Sunset schools and was an important and much-loved influence on her students over the years. All her boys graduated from college as well! That was one of the primary desires Sammy and Glenn had for their sons in addition to being good human beings! Glenn passed away in 1990 when Sammy was 61. She never remarried. Following Glenn’s death, she never wavered, proudly stood at the head of the family and continued on with life. She was dearly loved by her sons, their wives, grandchildren, great-grandchildren and other relatives and friends.

Condolences may be expressed at dentonwood.com