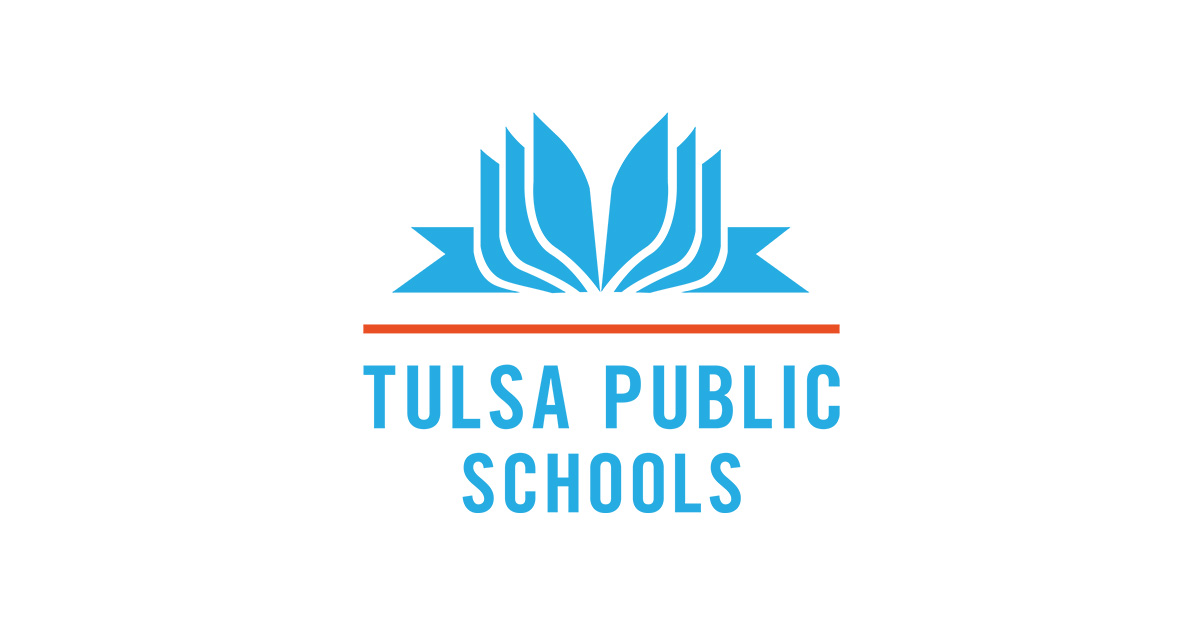 Tulsa Public Schools could return to in-person instruction in November

On Oct. 5, Tulsa Public Schools Superintendent Deborah Gist presented her recommendation to the board of education to have the district gradually resume in-person instruction in November if Tulsa’s COVID-19 case numbers either decrease or remain level. Aside from a handful of special education sections to start the 2020-2021 school year, the district has not had in-person classes since March due to the pandemic.

The recommendation is subject to approval from the board of education, which is scheduled to vote on Oct. 13. A community meeting via Zoom is scheduled for 6:30 p.m. on Oct. 6.

“I wouldn’t make this recommendation if I didn’t think we could keep our team members and families reasonably safe,” Gist said.

Incorporating the alert levels and thresholds used by the state Department of Education, Gist’s recommendation calls for the district to implement a hybrid model, with students on campus two days per week and in distance learning for three days per week if Tulsa’s COVID-19 numbers remain level. Pre-kindergarten and kindergarten students would return to in-person instruction first on Nov. 9, followed one week later by first, second and third graders. Students in fourth grade and up would start the hybrid model on Nov. 30.

If Tulsa’s COVID-19 numbers improve, pre-kindergarteners and kindergarteners would still return first on Nov. 9 in the hybrid model, with first, second and third graders following suit on Nov. 16. All grades would start in-person instruction four days per week on Nov. 30.

Families would have the option to remain in distance learning through their children’s school, albeit with some modifications from first quarter operations.

If Tulsa’s COVID-19 numbers worsen, then the district will remain in distance learning.

Other factors that will be taken into consideration include the district’s staffing capabilities, personal protective equipment supply, local hospitalization rates and geographic differences.

The recommendation was announced after more than a dozen parents and community members voiced their concerns. Although the meeting was held entirely via Zoom, dozens more parents protested outside the district’s administrative offices, lobbying for a return to in-person instruction.

Among the parents to speak up at the meeting was Krystal Medina, a former TPS teacher whose daughter is an elementary school student in the district. Acknowledging the logistical and health challenges that come with distance learning, she urged school board officials to refrain from opening up schools prematurely and called out the protestors for ignoring a municipal mask mandate.