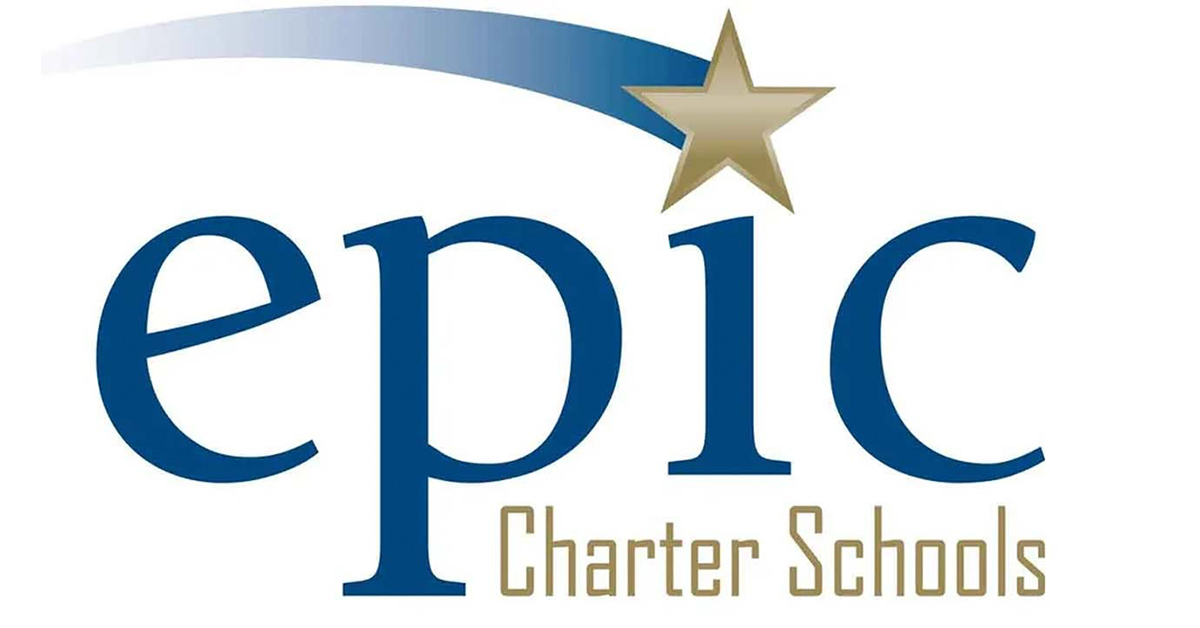 OKLAHOMA CITY — An Oklahoma charter school’s brief dealings with an Osage County school district are among the red flags raised in a new audit.

Among the findings in the audit was that the charter school’s for-profit management company, Epic Youth Services, did not pay Epic Charter School employees for services provided to Pawhuska Public Schools and Panola Public Schools in southern Oklahoma until after the state subpoenaed the invoices and proof of payment.

Pawhuska Public Schools’ Superintendent David Cash confirmed on Oct. 1 that the district did briefly contract with Epic Charter School during the 2018-2019 school year to provide a Spanish teacher after the position failed to attract any applicants.

“We wouldn’t have had any other way to offer it,” he said.

With the instructor one day per week to work with students and relying on virtual instruction for the other four days, PPS opted to terminate the arrangement a semester early and paid for the teacher’s services after the fact. The district no longer has a relationship with Epic Charter School or Epic Youth Services.

Gov. Kevin Stitt requested the forensic audit of the charter school and its for-profit management company in July 2019 after learning that the school’s financial practices were under investigation by state and federal law enforcement agencies. Litigation is still pending in state court over access to some of Epic Youth Services’ financial records.

The charter school, which claims to be the largest school in the state, has an all-virtual option and blended learning centers in Oklahoma City, Midwest City and Tulsa.

Other flags in Byrd’s audit include the discovery that Epic Youth Services received one-fourth of Epic Charter School’s state aid money over the last six years and that the for-profit company transferred $203,000 in public funds to its charter school in California to cover a payroll shortage.

Citing the Pawhuska invoice and other concerns raised in the audit, the Oklahoma Virtual Charter School Board voted 3-1 on Oct. 12 to move forward with potentially terminating its sponsorship of Epic Charter Schools’ online program, Epic One-on-One. Oklahoma’s charter school law requires charter schools to have a sponsoring entity, such as a tribe, school district or state board of education. A hearing is tentatively slated for January 2021 to consider terminating the agreement and closing the online charter.

While going over the audit with her clients, Oklahoma Assistant Attorney General Marie Schuble specifically advised the school board that the Pawhuska invoices, if proven true in a hearing, were a violation of the sponsorship contract with Epic One-on-One’s governing board, Community Services, Inc., because it was using state money to pay for services given to students that did not attend Epic.

“This is the only way we have to enforce the terms of the contract,” Schuble said.