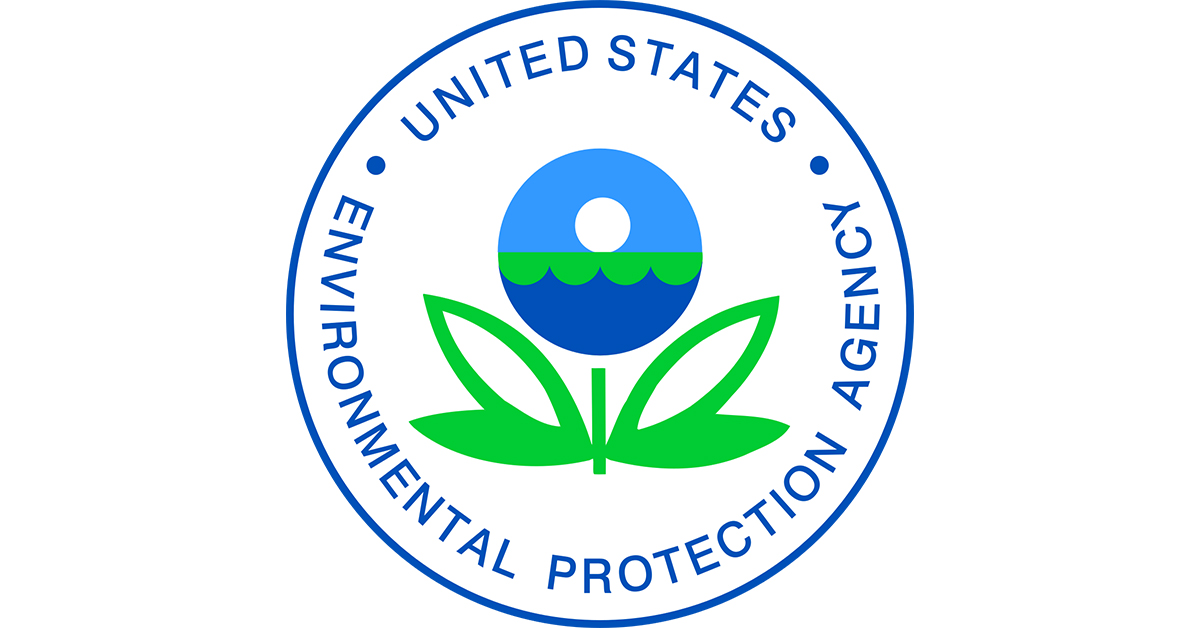 TULSA — Despite pushback from area tribes, the Environmental Protection Agency granted an expedited request from the state of Oklahoma to continue regulating environmental issues in part of Indian Country.

In a letter dated Oct. 1, EPA Administrator Andrew Wheeler approved a request from Gov. Kevin Stitt under the Safe Accountable Flexible Efficient Transportation Equity Act of 2005 to allow the state of Oklahoma to continue allowing about two dozen environmental programs to include fee lands that are not owned by tribal citizens.

The EPA’s decision does not extend to individually held allotments or properties that are held in federal trust either for a tribe or an individual. Those lands are still considered outside of the state’s jurisdiction.

The decision also specifically exempts Class II injection wells in Osage County. However, no other classifications of injection wells were excluded in the state’s request or the EPA’s decision.

The Stitt administration made the request in July soon after the U.S. Supreme Court’s ruling in McGirt v. Oklahoma, which affirmed the reservation of the Muscogee (Creek) Nation is still intact, at least with respect to criminal jurisdiction.

The decision means that the state of Oklahoma does not have the authority to prosecute criminal cases involving tribal citizens across 3 million acres across eastern Oklahoma, including most of the state’s second largest city, Tulsa, and all of its fourth largest city, Broken Arrow. Instead, that authority falls to either the federal or tribal court system.

However, the decision’s impact is still being fully determined when it comes to a host of other regulatory matters, including environmental policy.

According to documents obtained by Osage News, the EPA sent letters dated Aug. 25 to all of Oklahoma’s federally recognized tribes, offering a three-week window in September for tribal consultations and one month to provide written comments.

According to the tribal consultation guidelines for the EPA’s Region 6, which includes Oklahoma, at least 30 days’ notice is supposed to be provided prior to the start of a comment period.

Twelve tribes submitted written comments. An additional 13 tribes participated in a multi-tribe consultation session on Sept. 8. Additional one-on-one sessions were held Sept. 9-14 with the Cherokee, Choctaw, Chickasaw, Osage and Sac and Fox nations and the Ottawa Tribe. Due to calendar conflicts, a request for a similar session from the Pawnee Nation could not be scheduled before the EPA’s self-imposed deadline of Sept. 15.

The measure allowing the move includes language from Sen. Jim Inhofe (R-Oklahoma) that specifically allows the state of Oklahoma to request administrative authority for environmental programs serving Indian Country that would normally be overseen by the federal government.

“EPA recognizes that typically, in the absence of express authorization from Congress, states do not have jurisdiction in Indian Country to implement regulatory programs under the federal governmental laws administered by EPA,” Wheeler wrote. “Therefore, EPA generally excludes Indian Country from its approvals of state environmental regulatory programs. However, where a federal statute expressly provides for state program administration in Indian Country, EPA must apply that law and approve a proper request for such state administration.”