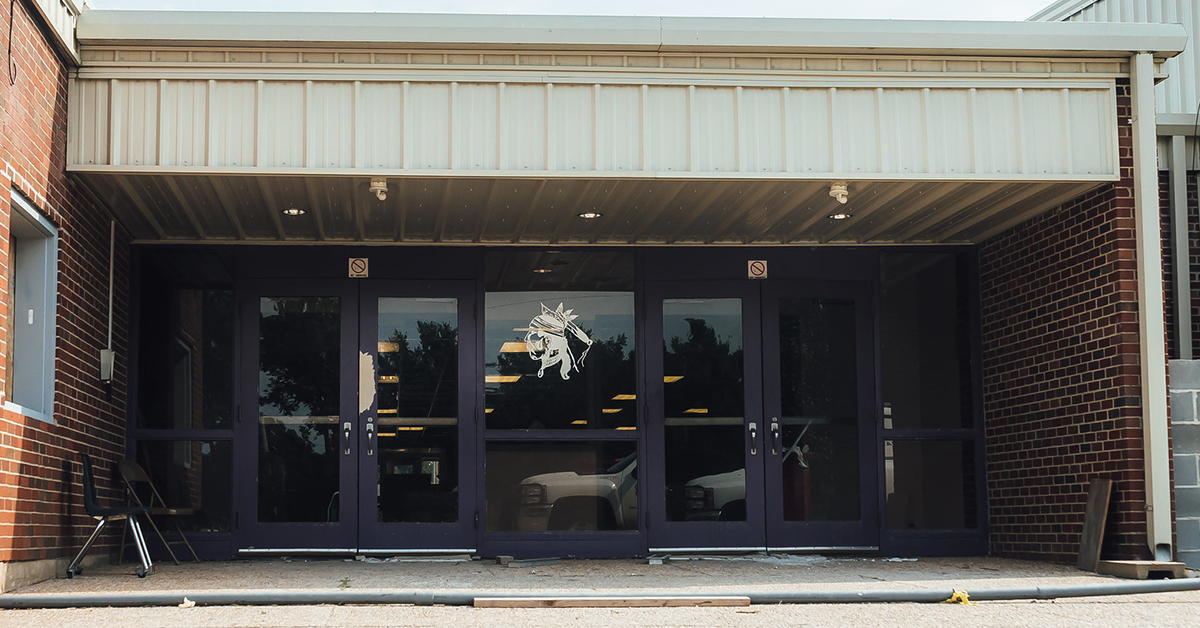 With Oklahoma’s COVID-19 case numbers continuing to climb, area school districts are still having to make adjustments to accommodate for public health and safety needs.

On Nov. 9, officials with Hominy Public Schools announced that due to the number of staff members in quarantine, the students at Horace Mann Elementary will transition to distance learning starting the next day through Nov. 20.

Thanks to one confirmed positive case, eight faculty members and 50 students at the school have been advised to quarantine by the Osage County Health Department due to close contact.

Hominy’s other sites will continue with in-person instruction. The high school football team’s first round playoff game against Afton scheduled for Nov. 13 has been canceled due to the number of Afton players in quarantine.

Prior to the steep uptick in cases statewide, Daposka Ahnkodapi, the Osage Nation’s immersion school, announced on Nov. 3 that it would be closed through Nov. 18 due to COVID-19 exposure.

Skiatook High School, which pivoted to distance learning on Oct. 23 after 120 students and four staff members had to quarantine, resumed in-person instruction on Nov. 9.

Meanwhile, Tulsa Public Schools moved forward with its plan to start in-person learning by bringing pre-kindergarten and kindergarten students into buildings on Nov. 9. Older grades are scheduled to be brought in on a gradual basis.

However, on a Zoom call with reporters on Nov. 9, Tulsa Superintendent Deborah Gist said the pandemic has shrunk the district’s substitute teacher pool to one-fourth its normal size, prompting her and other administrators to fill in as needed. In a typical year, the district relies heavily on retirees to fill substitute teaching positions

“I get really alarmed when I see those (case) numbers increasing,” she said. “I also get frustrated because I know we have the ability to keep these numbers down. I know we do. And the reason I know that is because around the world, other countries have done it. Other states have done it too.”

Bartlesville Public Schools is also having to make adjustments to accommodate staffing shortages. On Nov. 8, the district announced it would be combining a handful of bus routes for the week of Nov. 9 due to a lack of bus drivers.

As of Nov. 9, Oklahoma has had 138,455 confirmed cumulative cases of COVID-19, including 14,344 positives reported in the first nine days of November.

As per the most recent alert maps published on Nov. 6 by the Oklahoma State Department of Health, Osage County has 26.5 cases of COVID-19 for every 100,000 residents.

Under the recommendations adopted by the state school board in July, orange level two alert is for counties with 25-49.9 cases for every 100,000 residents. At that point, school districts are advised to either go to distance learning or implement a hybrid schedule to reduce the number of students on campus at any given time.

However, the guidance also notes that those protocols are non-binding and can be set aside if the case numbers are substantially impacted by facilities that do not readily lend themselves to community spread.