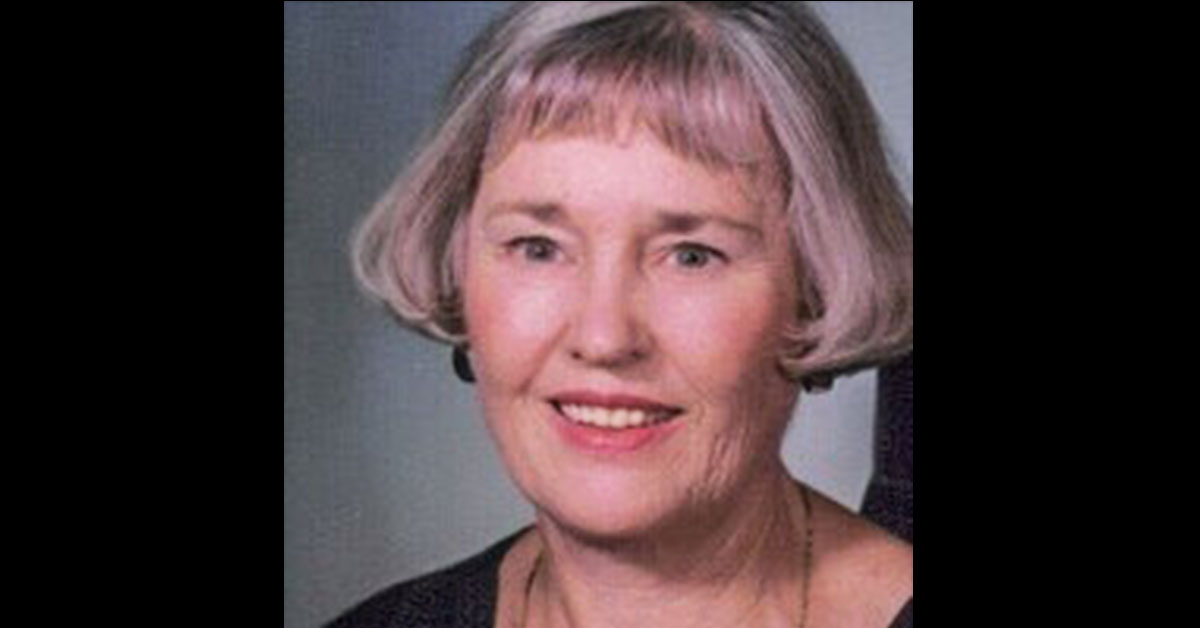 Sally was born May 13, 1939, in Denver, Colorado, the daughter of Barry O. and Dorothy (Banghart) Moore. She was raised in Denver graduating in 1957 from Cathedral High School and in 1961 from Colorado State University, receiving her degree in Occupational Therapy.

While completing her OT affiliation in Kansas City, Kansas, Sally met Herman at church. They were married on June 29, 1963, in Aurora, Colorado. Following their wedding, they moved to Bottineau, North Dakota, where she assisted in the organization of the Occupational Therapy department at St. Andrew’s Hospital. They settled in Valley City in 1967 where she stayed home to raise their four children. Once her children were in school, Sally worked for the Barnes County Public School system and South Central Human Service Center. Her passion was infant and child development.

In 1987 she received the North Dakota Teacher of the Year from ARC and was recognized for developing a support group for parents with handicapped children. During retirement, they enjoyed family, traveling, hiking, skiing, camping and spending time at their cozy lake cabin. Sally and Herman were avid gardening partners. He did the gardening, she did the canning and freezing and together they were known to make and share delicious multitudes of apple pies.

She will be remembered for her love and compassionate caregiving to her family, especially to her husband following his stroke; camaraderie with friends, sewing, dedication to bible study and administering Eucharist to the sick.

In lieu of flowers, the family asks that a memorial donation on Sally’s behalf is made to the charity of your choice. A Funeral Mass was celebrated on Sept. 5 at St. Catherine’s Catholic Church in Valley City, ND, with Msgr. Dennis Skonseng, celebrant. Interment immediately followed the Funeral Mass at St. Mary’s Cemetery near Dazey, ND. After the burial, there was fellowship outside at St. Mary’s.