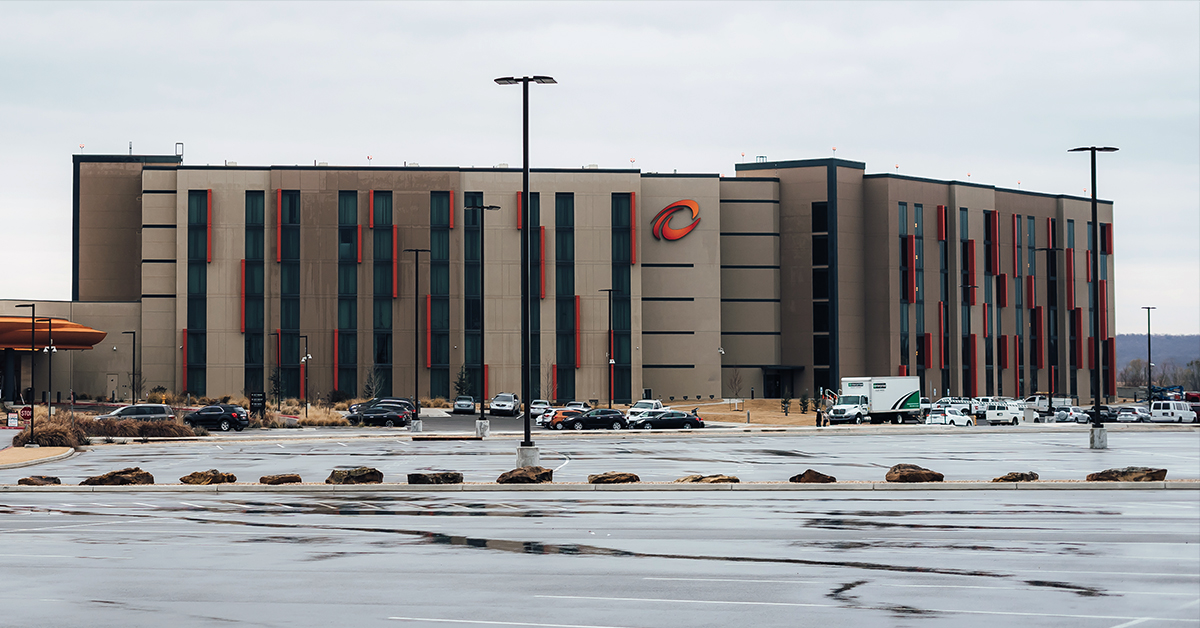 Osage Casinos will begin 2021 with a newly branded in-house brewery and a new hotel tower.

“We are going to bring the brewery in house and create our own brand,” said Osage Casinos CEO Byron Bighorse. “However, we are doing a cost/benefit analysis to ensure this is the direction we want to head. I believe we can manage this internally, but we will need the expertise of a brewmaster and their recipes.”

Bighorse told the Tulsa World in November that many guests of the Tulsa-based hotel and casino did not connect with the brewery brand. They made a decision earlier this year to sever the relationship with the Allen, Texas-based brewer Nine Band Brewing Company.

“I am currently speaking to several members of the Oklahoma brewing community about the future,” he said.

Currently, Osage Casinos’ Tulsa location is the only casino in the state with an in-house brewery. Bighorse said they will be choosing a new name, brand and menu that will be announced soon.

The brewery opened in 2018 and featured a bar and a 20-barrel brewhouse capable of brewing four types of beer. At the time, Bighorse said the brewery was a way to attract a younger demographic to the casino.

Recently, the owner of Nine Band Brewing Company, Keith Ashley, has been in national news after he was arrested in Texas on state homicide and federal charges. Bighorse told the Tulsa World that they were disturbed by Ashley’s arrest and have accelerated the final stages of separation from the company.

Also planned for 2021 is the opening of the new 141-room hotel tower. The new tower is the exact replica of the first hotel tower built in 2017. Bighorse said 66 hotel rooms will be available to customers by Dec. 28, 2020. The rest of the rooms in the new tower will be ready by the first calendar quarter of 2021, he said.

There will be no ribbon-cutting or celebration for the second hotel tower opening due to COVID-19 concerns.