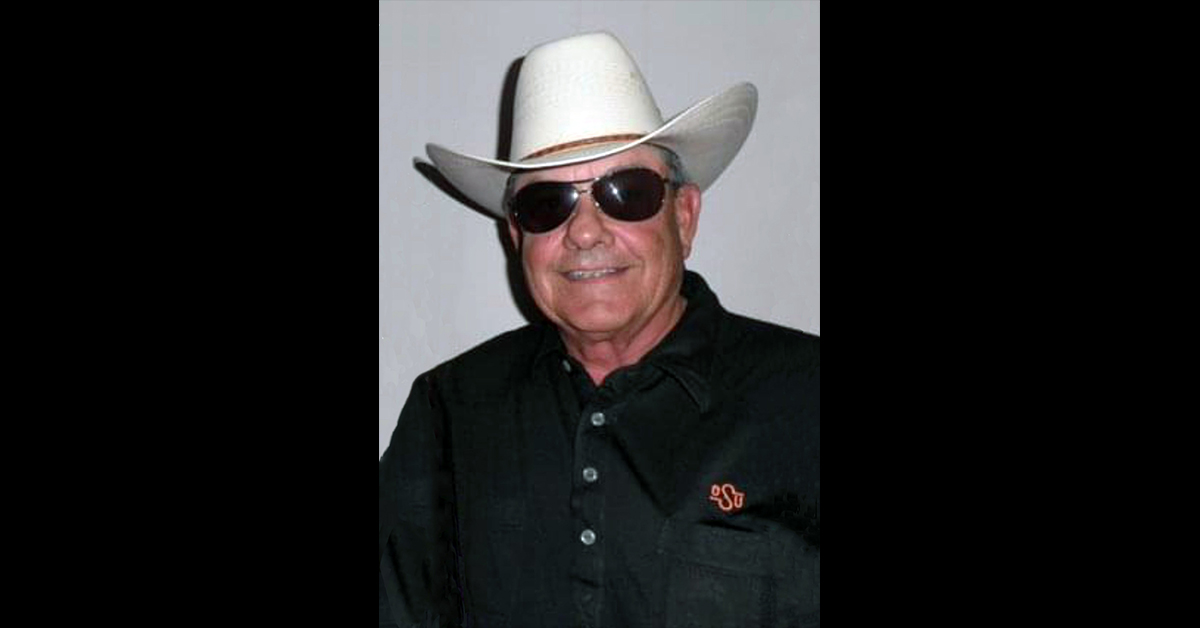 Mark Nuckols Freeman III, 73, resident of Osage County, went to be with the Good Lord on December 14, 2020, at his home place surrounded by his loving family.

Markie was born on February 12, 1947, in Ponca City, to Mark N. Freeman, Jr. and Maxine (Washburn) Freeman. He attended Burbank Schools and graduated from Burbank High School in 1966. Throughout his school years, he made many life-long friends. He was a member of the basketball team and very proud to be a part of the Osage County Judging Team, who went to the national competition in Kansas City. He won a scholarship to NOC based on his judging skills. He was proud to be a Burbank Pirate! Toot! Toot! His hard work ethic and love of cattle were instilled in him at a very young age. He worked on the family’s dairy farm milking cows and doing other chores. He had many mentors as a young cowboy, including Olen Sisco, Bill Olsen, George Wayman, and Jake Williams.

On September 8, 1967, Markie married Jeanne Roby of Ponca City, and to that union were born three beautiful children -- Marcie Lin, Mark J., and Jessica Lea. They established a home in rural Osage County, were married for 27 years, and worked hard to build their ranching business and family.

Markie was a 3rd-generation rancher and cattleman. He was a life-long cattle buyer and leader in the cattle industry. He owned Mark Freeman III Cattle Company and Freeman Cattle Company, and he was affiliated with Thunderbird Cattle Company and Eastern Livestock out of Louisville, Kentucky. His passion and knowledge of cattle were passed on to his son, Mark J, grandson, Cowboy Jax, and many young people in Osage County and the surrounding areas. His adventures in the cattle business allowed him to travel many a mile, making friends and connections wherever he went. He never met a stranger, and his contagious smile lit up a room. He was known as a sharp dressed man. He never went without a hat, and he preferred his Levis to be tucked into his hand-made-Mr. Howard boots displaying his cattle brand. He was the life of the party, no matter where he went.

Markie was a 32nd Degree Freemason and a Shriner, belonging to the Akdar Shrine of Tulsa, OK. He was a member of the Burbank Alumni Association, Braden School Community, and Osage Cove Fire Department. He was a long-time member of the Pawhuska Elks Lodge, the Ponca City Moose Lodge, the Texas & Southwestern Region Cattle Raisers Association, and the Osage County Cattlemen's Association. Markie loved the Good Lord. He was baptized at Second Baptist Church in Ponca City and had strong ties to Grace Episcopal Church of Ponca City. He cherished his visits with Father Ken Armstrong over the years.

Markie was very proud of his Osage and Kaw heritage. Some of his fondest memories in later life were spent at his family’s Kaw Campsite with his grandchildren during Kaw Powwow where he hosted many friends and family. In the end, his children, grandchildren, and great-grandchildren, Robbie Jo, his siblings, and his many wonderful memories of his friends and family were what he valued most. Life is short, he would say, always be happy.

Markie will be laid to rest at a private family service at his home place. A memorial will be held at a later date. Arrangements are under the direction of Trout Funeral Home & Crematory.