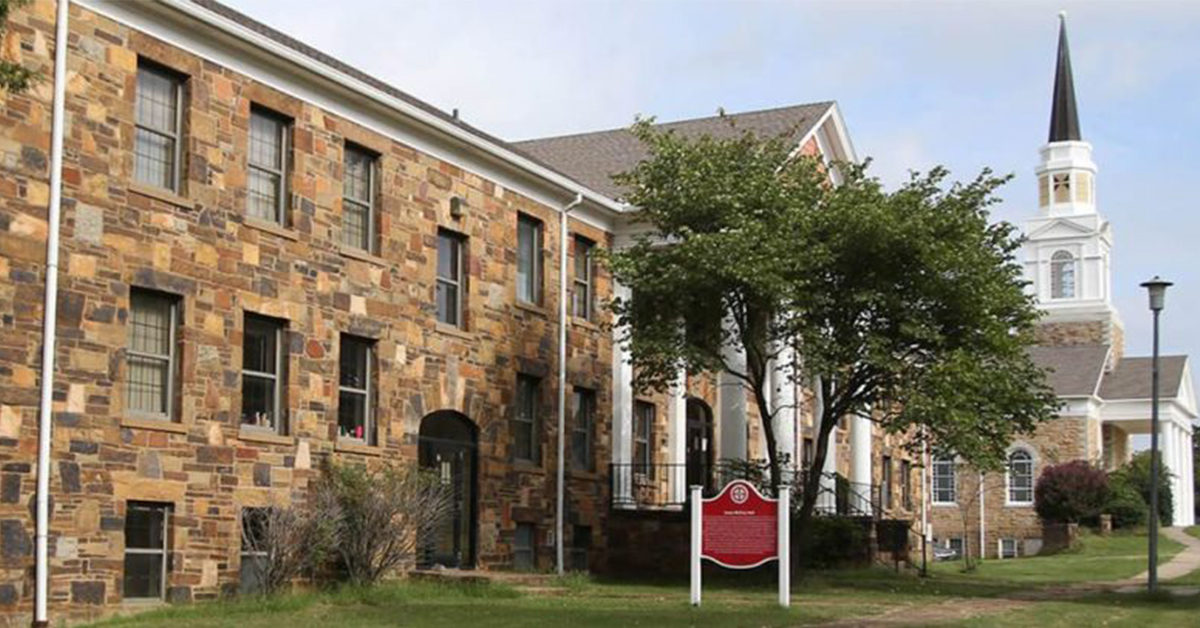 MUSKOGEE — Citing delays caused by the ongoing pandemic, Bacone College is adjusting the calendar for its upcoming spring semester.

On Dec. 23, officials with Bacone College announced that the school would push back the start of the spring 2021 semester to Jan. 20 to allow more time for new and continuing students to complete enrollment.

As of Dec. 27, the school has not released an updated spring calendar to reflect the delay.

Bacone College started its fall 2020 semester in person, but had to pivot to all online classes by mid-November due to the rising number of Covid-19 cases across the state. Its campus has been closed to unannounced visitors since July with two checkpoints established to help enforce the restricted access.

The state’s 11th most populous county, Muskogee County has the sixth highest cumulative Covid-19 case count in the state according to data published Dec. 27 by the Oklahoma State Department of Health, trailing only Oklahoma, Tulsa, Cleveland, Canadian and Comanche counties.

The Osage Nation signed on as one of Bacone College’s charter co-sponsors in 2019. Other chartering tribes include the United Keetoowah Band of Cherokee Indians, the Kiowa Tribe, the Cheyenne and Arapaho Tribes and the Otoe-Missouria Tribe. Since 2010, Bacone College has been the accreditation partner for Pawnee Nation College, one of Oklahoma’s two remaining tribal colleges. More than half of its student body self-identifies as Indigenous.