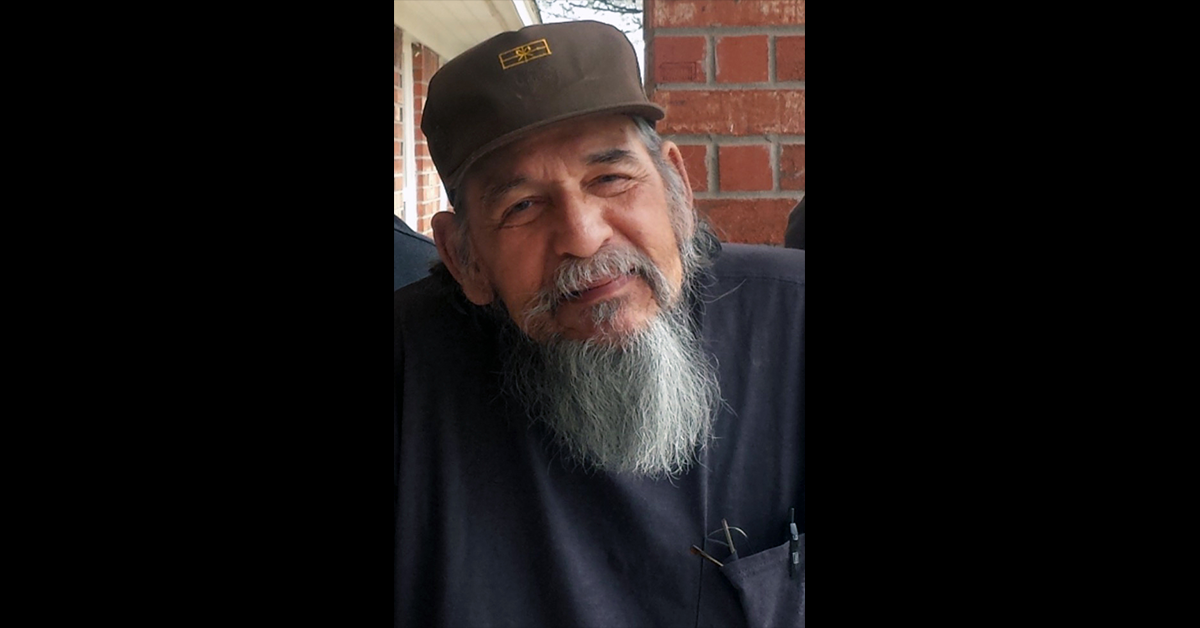 Beloved father and brother, Charles Anthony Goad Jr. of Fairfax known to some as 'Chili' or 'Sonny', passed away on December 23, 2020, at the age of 79 years. Charles Jr. was born to Charles Goad Sr. and Mary Webster Goad Williams on September 21, 1941, in Pawnee, Oklahoma.

Charles worked for 13 years at PSO and then as an electrical contractor at various large airports in the United States. He was proud of his Osage heritage and lived the majority of his life in Fairfax and surrounding communities of Osage county.

Charles was preceded in death by his parents. Surviving family members include is two sons, Chuck and his wife Pat Goad of Claremore, and Chris and his wife Shari Goad of Broken Arrow. Grandchildren Joshua, Caitlin, Alexis, and Ashley Goad. Great-grandchildren Greyson Rivera and Carter Moore.