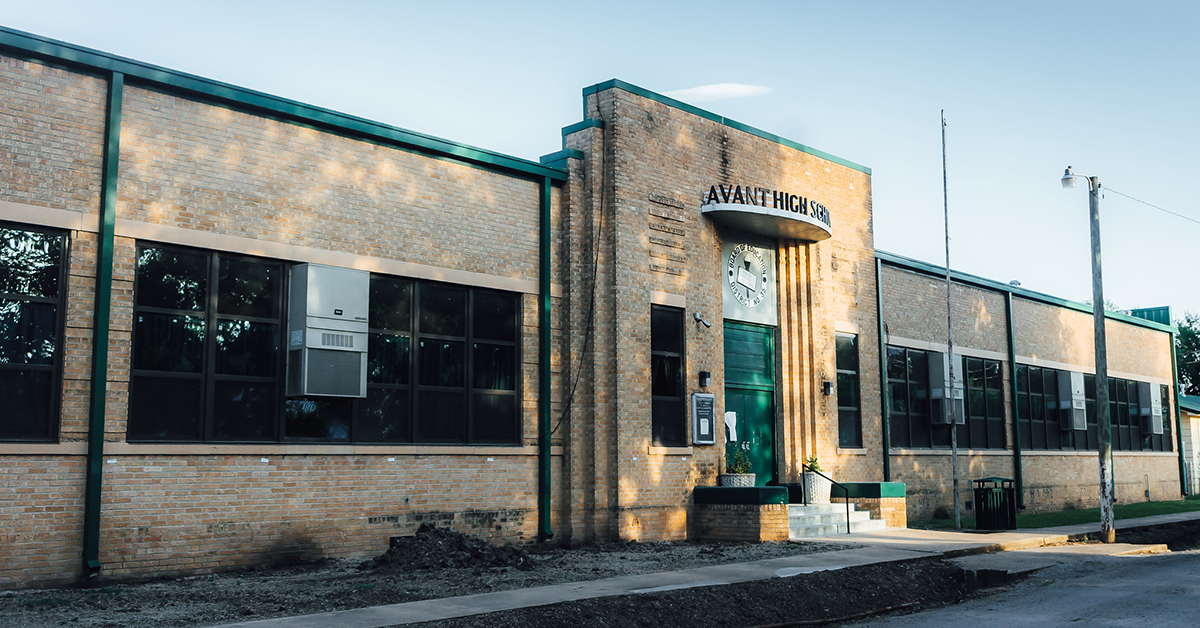 An area school district is having to pivot to distance learning less than two weeks in to the new calendar year.

On Jan. 8, officials with Avant Public School announced that the dependent district would make the switch for at least the week of Jan. 11 after more than one-third of its students were exposed to a confirmed case of COVID-19.

The district had to make the switch several times during the fall semester, either due to the number of students in quarantine or due to a lack of substitute teachers to cover for teachers in quarantine.

As per a Jan. 7 map published by the Oklahoma State School Board Association, Osage County is one of 70 counties statewide that meets the threshold for the Oklahoma State Department of Education’s red alert, which is reserved for school districts in counties with a seven-day average per capita case count of 50 or higher. At that point, districts are urged to go to distance learning until COVID-19 case counts consistently decline. However, it is not a mandate.

At the time the map was published, Osage County’s per capita case count was 86.09. However, none of the other public school districts in the county have switched to distance learning as of Jan. 11.