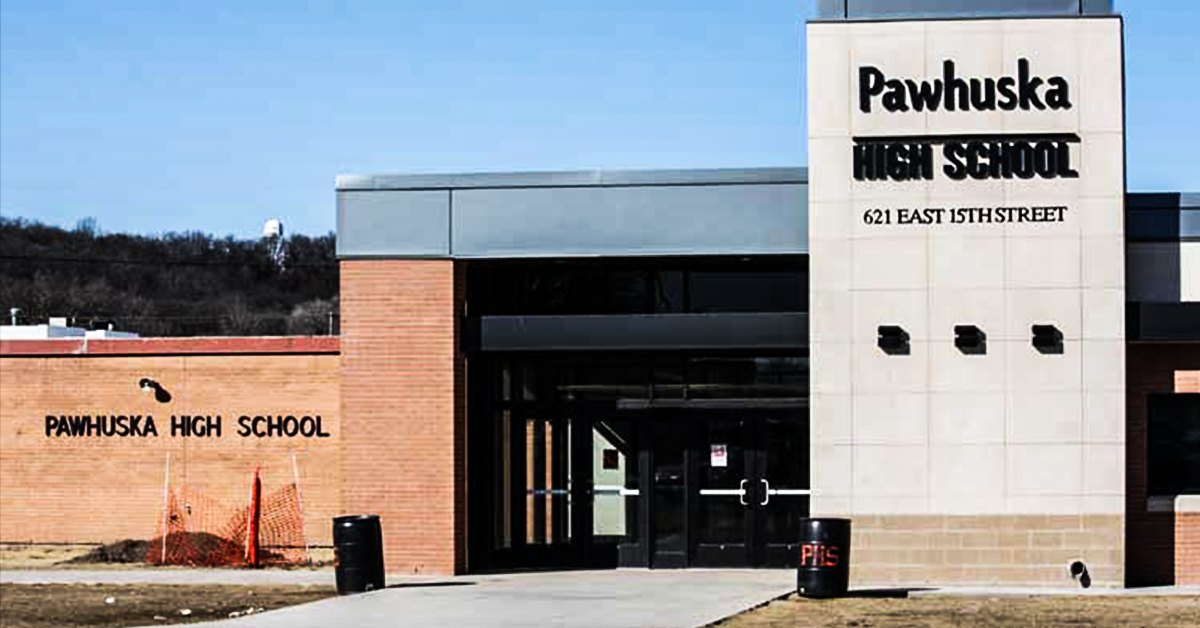 For the second time in less than a week, another Osage County school district is pivoting back to distance learning.

Citing the number of students and staff in quarantine and rising COVID-19 cases in the community, Pawhuska Public Schools announced on Jan. 14 that all of its campuses will be in distance learning through Jan. 29.

At the time of the announcement, district officials said basketball and wrestling will proceed as scheduled while in-person instruction is paused.

According to the Oklahoma State Department of Health, as of Jan. 14, Osage County has 392 active cases of COVID-19, including 70 in Pawhuska alone. Statewide, almost 50,000 new cases of Covid-19 have been reported in the first two weeks of 2021. By comparison, the 2019 estimated population of Osage County is about 47,000.

Pawhuska’s announcement comes days after Avant Public Schools also made the switch to distance learning after more than one-third of its students were exposed. On Jan. 14, the dependent district announced that it would remain in distance learning for an additional week due to the number of teachers in quarantine and a high rate of reported student illnesses.

In its announcement to extend its distance learning period, Avant officials said they will not be following the new quarantine guidelines unveiled on Jan. 12 by Gov. Kevin Stitt. As presented, districts would be allowed to ignore the quarantine recommendations set forth by the Centers for Disease Control and Prevention if certain mitigation protocols are in place and enforced, including social distancing and mask wearing. Avant does not have a mask requirement.