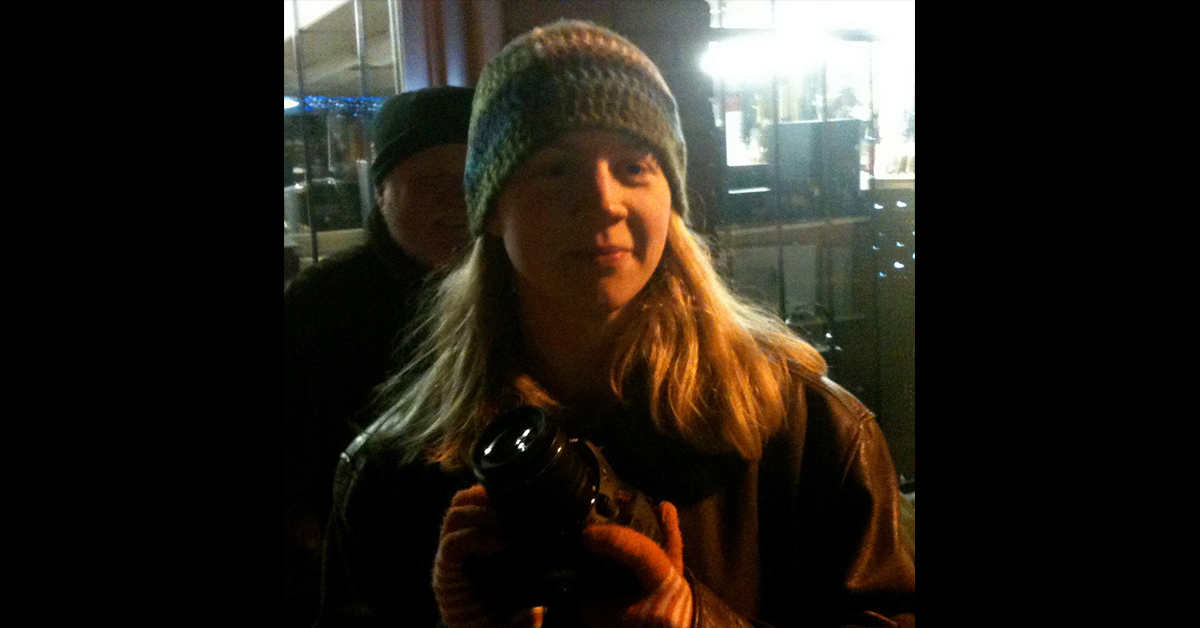 Osage News contributor Lenzy Krehbiel-Burton has accepted a position with the Tulsa World as its newest Education Reporter.

Krehbiel-Burton has been contributing to Osage News coverage since 2016, first a freelancer and then on contract, covering Minerals Council issues, gaming issues with the state, federal court filings and education.

“Getting the opportunity to work with Lenzy over the years has been a pure joy. We’re going to miss her, but she won’t be far,” said Osage News Editor Shannon Shaw Duty. “We applaud her in her new position. The readers of the Tulsa World will be enriched by her diverse and tireless coverage as she brings her experience as a Native journalist to her tenure.”

Krehbiel-Burton, Cherokee, writes for multiple tribal publications, as well as the Associated Press and Reuters. She also holds two bachelor’s degrees in journalism and broadcasting, and political science. She also holds a master’s degree in international studies, all from Oklahoma State University. She is also a current board member for the Native American Journalists Association and the Oklahoma Pro Chapter of the Society of Professional Journalists.

“Over the last four years, the readers of Osage News have graciously given me the chance to help tell their stories -- the good, the bad and the ugly. The news team and editorial board welcomed me as family even before I was officially under contract. That has meant the world not only to me, but to my husband and children as well. It also made it that much harder to make this jump, even to a publication that has played such a formative role in my personal and professional lives,” Krehbiel-Burton said. “'Grateful' is not a strong enough word for how I feel towards my tenure at Osage News, but it is the closest word I can muster. Wado for the last four years. Wado for all the story leads and answered phone calls. Wado for your continued support of a strong, independent press, which makes it possible to tell all those stories. I don't intend to be a stranger and sincerely hope that goes both ways.”