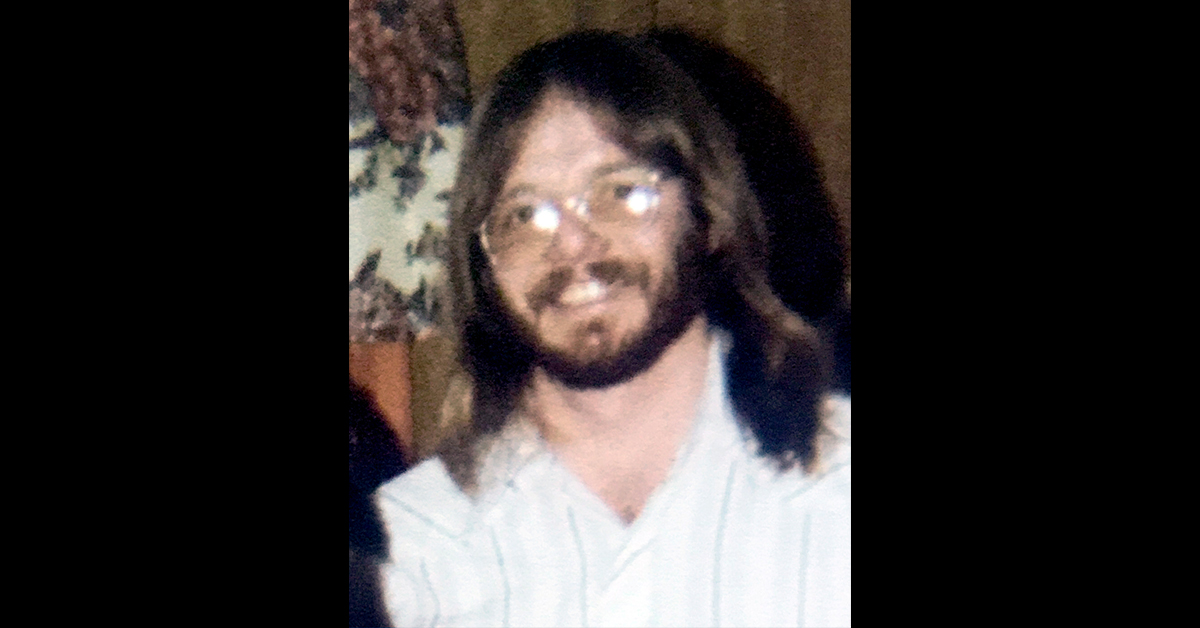 Richard Martin Kenny, age 67, went to be with the lord in the early evening of Thursday, December 31, 2020, at Crossroads Hospice in Oklahoma City.

Rick attended Fairfax Schools for his early education. During his high school years, he participated in many activities including football; basketball; annual skits; 4-H Club; Science Club; and served as Senior Class President, graduating with his fellow 1971 Red Devil classmates.

Shortly after high school, Rick furthered his education at OSU, Stillwater, earning a bachelor’s degree in Agronomy/Horticulture. After graduating, he began his career as a Golf Course Supervisor at Shangri-la Resort on Grand Lake and went on to manage several other golf courses, from Breckinridge, Colo., to the surrounding areas of Pawhuska and Ponca City.

In 1979, Rick married Sonya Cox and to this union the couple was blessed with a baby girl, Secile.

Over the years, Rick made his home in the local area including Ponca City for a brief time, always returning to Fairfax. At the time of his passing, he had spent several years as an active resident of the Fairfax Manor Nursing Home.

He loved being in the great outdoors –particularly in the wide-open countryside. Fishing and hunting were among some of his favorite hobbies. Of course, he regaled everyone with his tales of adventure, which were often humorous and exciting. His pastimes also included listening to many genres of music and spending time with friends and family.

One of his passions was attending church. Rick had worshiped in various churches in the community and had a love for the Lord’s word.

In addition to his pride and joy daughter Secile, Rick is survived by his two grandsons Tristen Baughman and Taylor “Made” Baughman, a great-grandson Oliver Baughman, and son-in-law Corey Baughman; brother Dr. Fred Kenny and his wife Kathy; sister Susan Beartrack and her husband Ed; one niece and four nephews plus six great-nieces and five great-nephews.

Those he joined in heaven are his parents Jerry and Dick, his grandparents Iva and Fred, as well as close friends Mike “Corny” Cornelison and Eddie Hall.

Memorial contribution in Rick’s memory may be made to Crossroads Hospice Oklahoma City.

The family would like to say “thanks” to the staff at Fairfax Manor Nursing Home for their compassion and amazing care Rick received during these past few years.

Arrangements were under the guidance of Hunsaker Wooten Funeral Home, Fairfax. Leave online condolences at: www.hunsakerwootenfuneralhome.com

Known and loved by many, a Mad Dog for life, Rick will be sorely missed and long remembered. “It’s funny how I lived so long without being killed.” - Rick Kenny