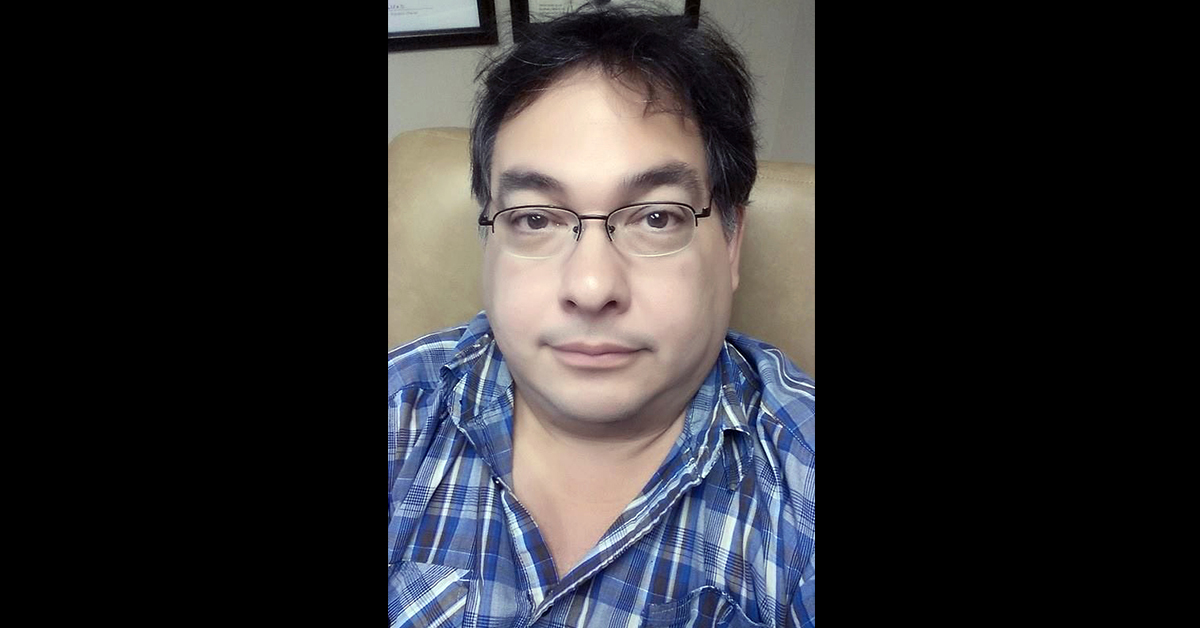 William was caretaker of his family’s cemetery, the Pierce St. John Cemetery, for years. The cemetery being passed down in his family by his great-grandfather Pierce St. John, a WWI veteran and Osage original allottee. William expanded the cemetery within the past 10 years to provide a place for Osage and Native American veterans to be laid to rest.

William took great pleasure in beekeeping, working with computers, and spending time on his artwork. He worked in the Information Technology department for the Osage Nation since 2011 and his wife Christina said their family will miss him always making sure they had everything for any emergency to keep the phones and computers running.

Many Osage Nation employees will also miss his kind and patient voice as he helped them with their cell phones and computers.

William was a loving husband, caring father, and doting grandfather. He is survived by his wife, Christina St. John, daughters Carina and Liana, and grandsons Alex Justice and Jasper Shaw. He is also survived by his sister Constance Bishop and brother Stephen, as well as many nieces and nephews. He will be greatly missed.

Funeral services will be Thursday, Jan. 21, 2021, at 2 p.m. at the Lighthouse Family worship center in Barnsdall, Oklahoma, with a graveside service to follow. The service will also be made available online and a guestbook is available at Kendrick McCartney Johnson Funeral Home in Pawhuska, Oklahoma, for anyone who wants to stop by and sign it.