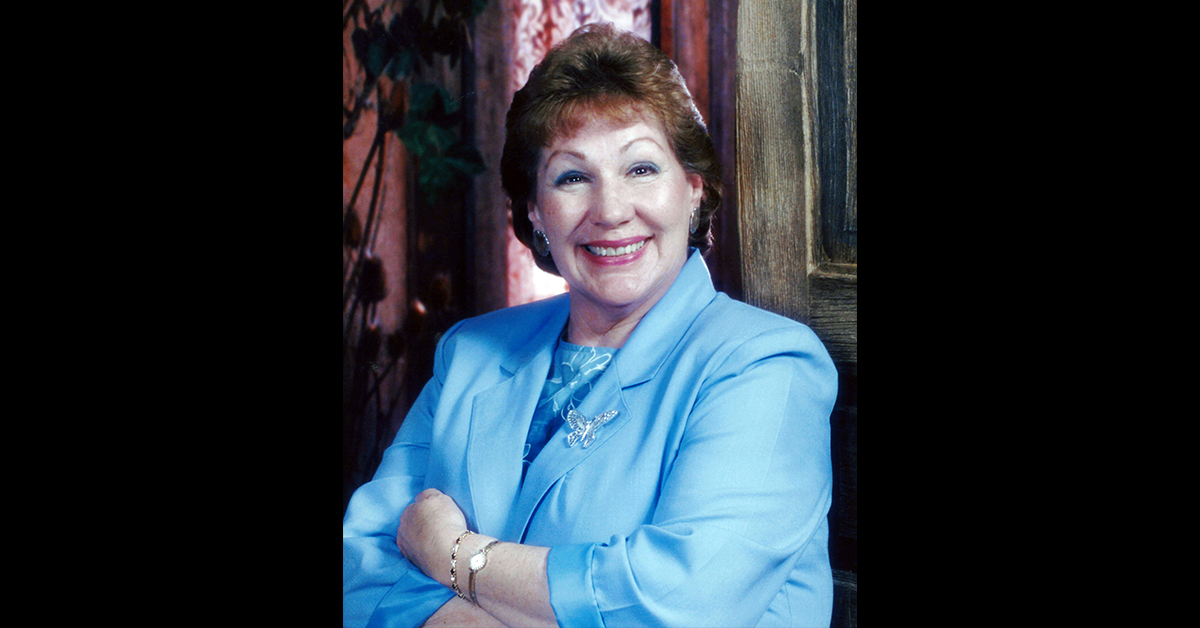 Louella Avant Phillips was born on a postwar military base in the New Mexican desert on June 30th, 1950. She spent her childhood in cities and towns across Texas before moving to Tulsa, Oklahoma in her late twenties. There she would meet her future husband, Jim Phillips, and have a family with son, Will Phillips (better known to family as Matt since he was a child), daughter Rachel Phillips, and stepdaughter, Dawna Phillips.

Lou was a fiercely devoted mother, active in PTO, Cub Scouts, Campfire Girls, after school clubs - and as minivan chauffeur for the gaggle of kids that regularly swarmed the house (and emptied the pantry and freezer like locust). In time, she took on the role of caregiver to her aging, ill mother while also going back to college to earn her bachelor’s degree in elementary education. A Herculean effort, indeed.

Degree in hand – and the children’s driving licenses in theirs – she went on to teach for nearly twenty years.

To the public, fellow teachers, and the Osage Nation, Lou Phillips moved with an air of purpose and regal bearing: selflessly giving of herself to help others around her, to teach young minds to read, and to focus on those causes most important to her.

But to those who knew her well, Lou will be remembered above all for two chief qualities: her devoted, reckless care of her loved ones and for the out-and-out silliness that lurked perpetually below her restrained, stately demeanor. Few could not find themselves laughing along when Lou “got herself tickled” over some silly thought in her head.

Of her great care for others, many can speak of encouragement given with a reminder of the Lord, a comforting touch, and often a couple dollars for the road. For some these were passing moments, and for some a season of life under her wing. For us fortunate few, it was woven into the very fabric of our life – a continuing thread without which we would not be whole.

In a world of takers, Lou Phillips was a giver: of her time, her energy, her money, her love. But in recent years, life itself began to take more from Lou than she could be given back. She was preceded in death by her husband Jim Phillips, daughter Rachel Phillips, mother Marguerite Spurrier Avant, brother Bill Avant, two dearest friends, and one exceptionally faithful family dog.

Even in the face of these many losses, Lou continued to give right until her spirit and body could give no more. She passed away Saturday, February 6th, 2021 after a short hospitalization. She is survived by her son, Will, who now lives in Saint Louis, Missouri.