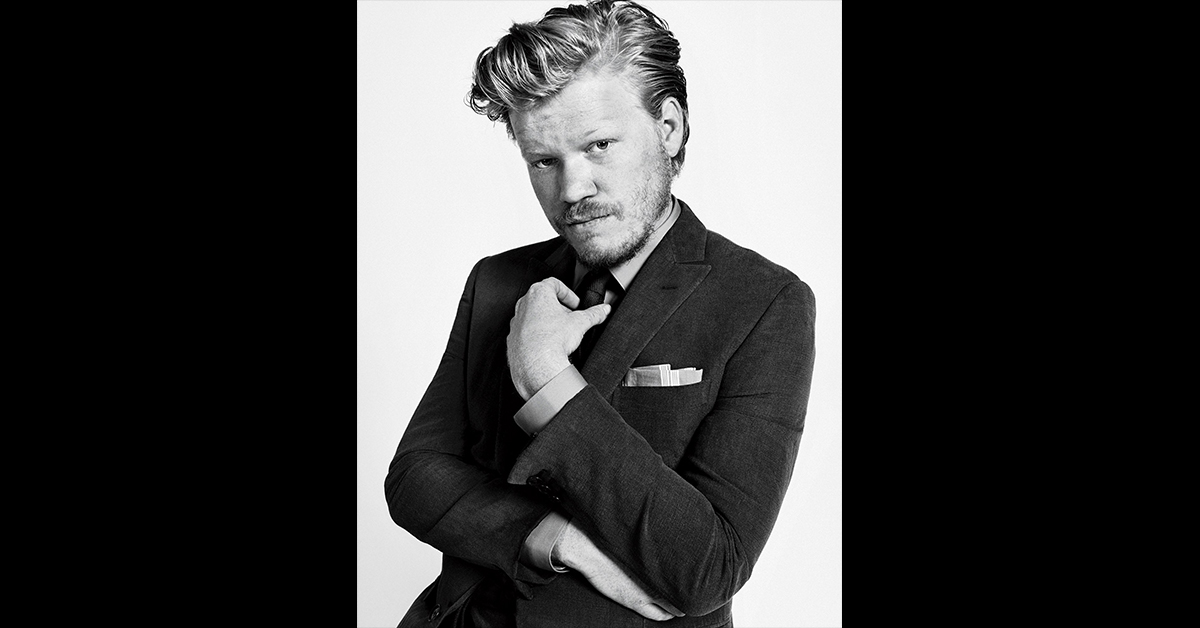 Apple Original Films announced Wednesday that Jesse Plemons is joining the cast of Martin Scorsese’s “Killers of the Flower Moon.”

Plemons will play Tom White, a former Texas Ranger who is assigned by J. Edgar Hoover to investigate the Osage Indian Murders on the Osage reservation in the 1920s. White’s story, his upbringing, family, past cases and his role in the birth of the Federal Bureau of Investigation is a large portion of David Grann’s bestselling book of the same name. Leonardo DiCaprio was originally slated to play Tom White, but after a screenplay revision by Eric Roth, the role will now be played by Plemons.

The book follows the Osage Reign of Terror, which was a period of time when Osages were systematically murdered for their oil wealth or inheritance from their mineral estate. White formed a team of undercover agents, made up of former Texas Rangers and policemen he had worked with in the past.

Plemons also worked with Scorsese and De Niro in 2019’s “The Irishman,” in which he played Chuckie O’Brien.

According to a prepared release, Plemons grew up in Dallas and got his big break in “Friday Night Lights.” Cast as Landry Clarke, Plemons was a fan favorite on the Emmy Award-winning show.

He was nominated for a Spirit Award for his work in “Other People” (2016). He also appeared in Scott Cooper's “Hostiles” (2017) with Rosamund Pike, Wes Studi (Cherokee), and Christian Bale.

Plemons just finished working on the Jane Campion feature “The Power of the Dog” opposite Benedict Cumberbatch and Kirsten Dunst. He can currently be seen starring opposite Daniel Kaluuya and LaKeith Stanfield in the film “Judas and the Black Messiah” (2021) directed by Shaka King.