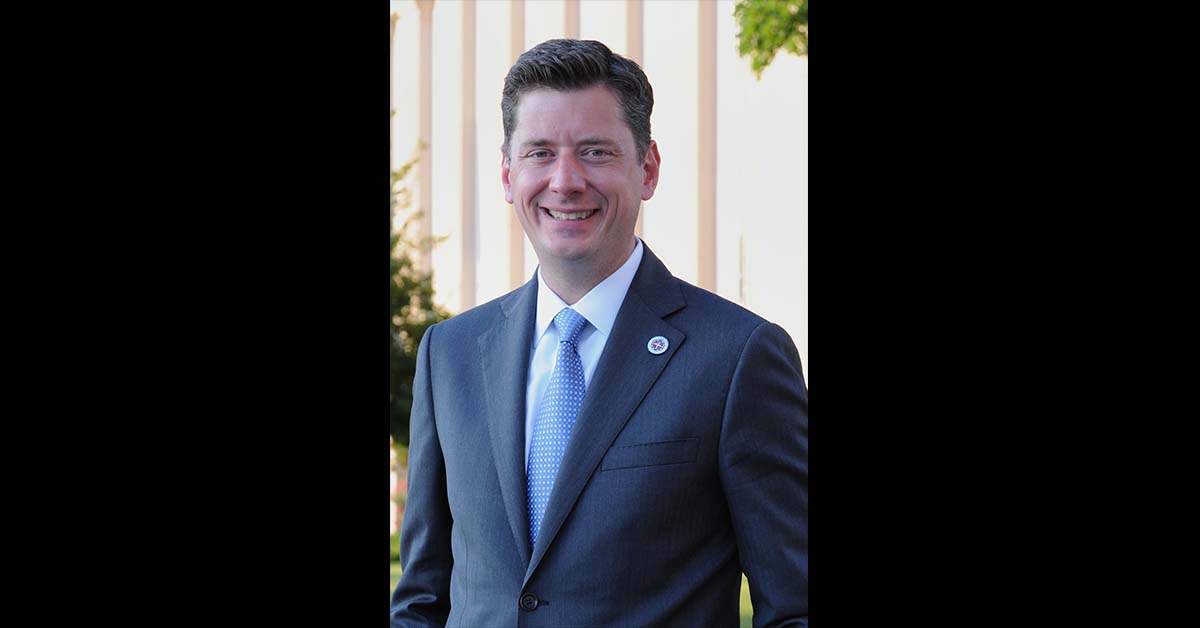 Photo caption: David Holt, OKC Mayor and Osage citizen, is now serving on the Board of Directors for the National Cities League. Courtesy Photo

OKLAHOMA CITY – Mayor and Osage citizen David Holt is now serving on the Board of Directors for the National Cities League after winning the league’s election for a two-year term.

The vote was taken Nov. 20 at the advocacy organization’s annual meeting, according to an Oklahoma City government announcement. Holt joins the board comprised of local elected peers from across the country who are mayors, city council members or hold other leadership positions for their respective hometown municipal governments.

The NLC’s annual conference was held virtually due to the COVID-19 pandemic and is described as “the voice of America’s cities, towns and villages, representing more than 200 million people. NLC works to strengthen local leadership, influence federal policy and drive innovative solutions,” according to its website.

“Oklahoma City has a great history with NLC, and I’m honored to continue that legacy,” Holt said in a statement. “Cities are the cultural and economic engines of our nation. I’m always excited by opportunities to advocate for them. I look forward to this work.”

At NLC, Holt’s activities include serving as a member of the 2020 Presidential Election Task Force and is co-chair of the Re-imagining Public Safety Task Force. According to the NLC, the Re-imagining Public Safety Task Force focuses include violence intervention and prevention; alternative or innovative responses to calls for law enforcement; jail reduction strategies; racial equality across public safety systems; and community engagement.

In related news, the city also noted Holt serves as a Trustee of the United States Conference of Mayors as of July 2020. The United States Conference of Mayors is a non-partisan organization of cities with populations of 30,000 or more, according to its website, which notes “there are more than 1,400 such cities in the country today. Each city is represented in the Conference by its chief elected official, the mayor.”

“After just two years in office, Mayor Holt joins 14 other mayors as a Trustee, including the mayors of New York, Boston, Houston, Miami and Austin,” according to the city’s statement. “Mayor Holt’s election as a Trustee is effective for as long as he is a mayor and makes him a member of the Conference’s executive committee.”

Holt is the first Native American to be elected Mayor of Oklahoma City in its 129-year history. Holt, a Republican, also served two terms in the state Senate starting in 2010 until his mayoral election win in 2018.