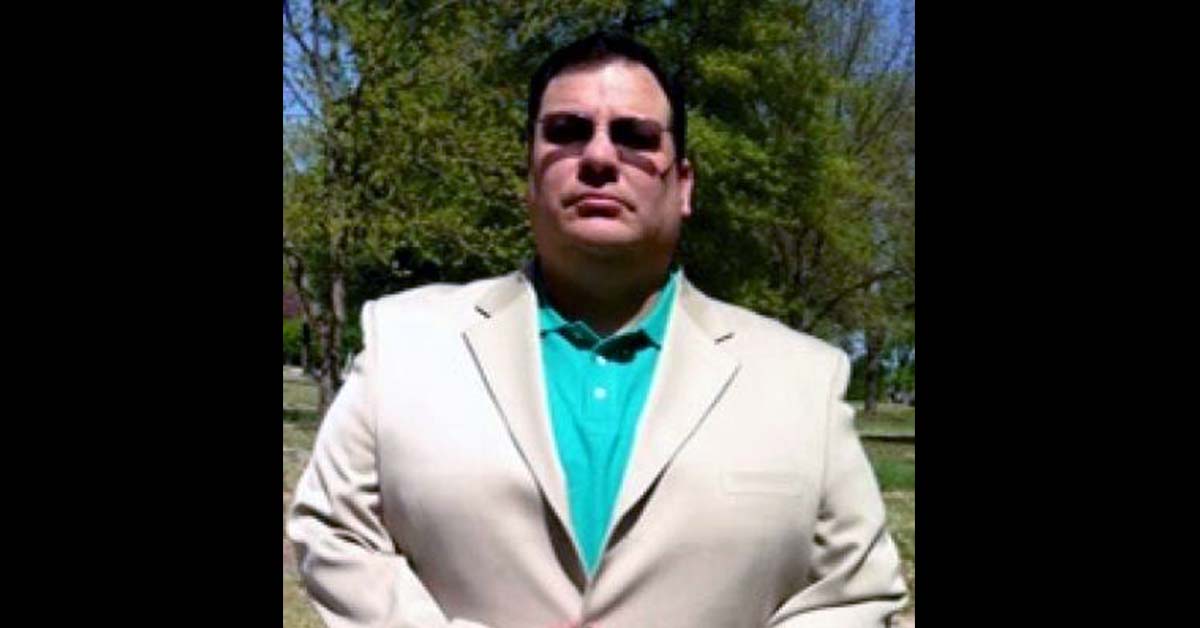 Photo caption: Justin Mays has been appointed by Principal Chief Geoffrey Standing Bear to serve on the ON Gaming Enterprise Board. Osage News File Photo

A Ponca City automotive business owner is now serving on the Osage Nation Gaming Enterprise Board after his appointment by Principal Chief Geoffrey Standing Bear.

Justin Mays (Osage) joined the five-member gaming board for his first regular meeting in December. Along with other board appointments, Mays will be subject to confirmation consideration by the Seventh ON Congress when it convenes for the 2021 Hun-Kah Session starting in late March.

Gaming Enterprise Board Chairman Mark Simms welcomed Mays to the meeting, adding he took his oath as an interim board member with the ON Judicial Branch on Dec. 11. If confirmed by Congress, Mays will serve a three-year term and fills a vacancy after former board member John “Trey” Goldesberry III’s term ended.

According to the Nation’s law on the Gaming Enterprise Board of Directors: “Any Board candidate who is at least 30 years old, who shall not have been convicted of a felony, and who can demonstrate the credentials of a qualified professional, is eligible to serve as a member of the Board. The Principal Chief shall apply Osage preference in appointing Board members.” The law also states all appointees must apply for a gaming license issued by the ON Gaming Commission and must undergo a background check as a primary management official.

According to his professional bio, Mays owns and operates Track Side Auto and The Tire Shop in Ponca City. Mays also ran for ON Congress in the 2012 and 2014 elections. Standing Bear also appointed Mays to the Gaming Enterprise Board in 2015 but the Congress at the time did not confirm him for the post.

Mays, a Pawhuska High School graduate, attended the Arizona Automotive Institute where he graduated with a diploma in Diesel and Automotive.

In his bio, Mays said: “As a business-savvy owner and entrepreneur of a successful automotive business for the past 18 years, I have been able to develop a great relationship with my customers, local retailers, and several national automotive parts suppliers. My ability to talk to and relate to almost everyone was developed over the 23 years I have spent working in the family-owned smoke shop. Besides the family business, I have been involved in the tribal tobacco retail industry in some capacity for 28 years for an Osage business. As a Native-born Osage, I am raising my two children to be involved in their heritage and their community as well in order to become advocates for a better way of life for all.”