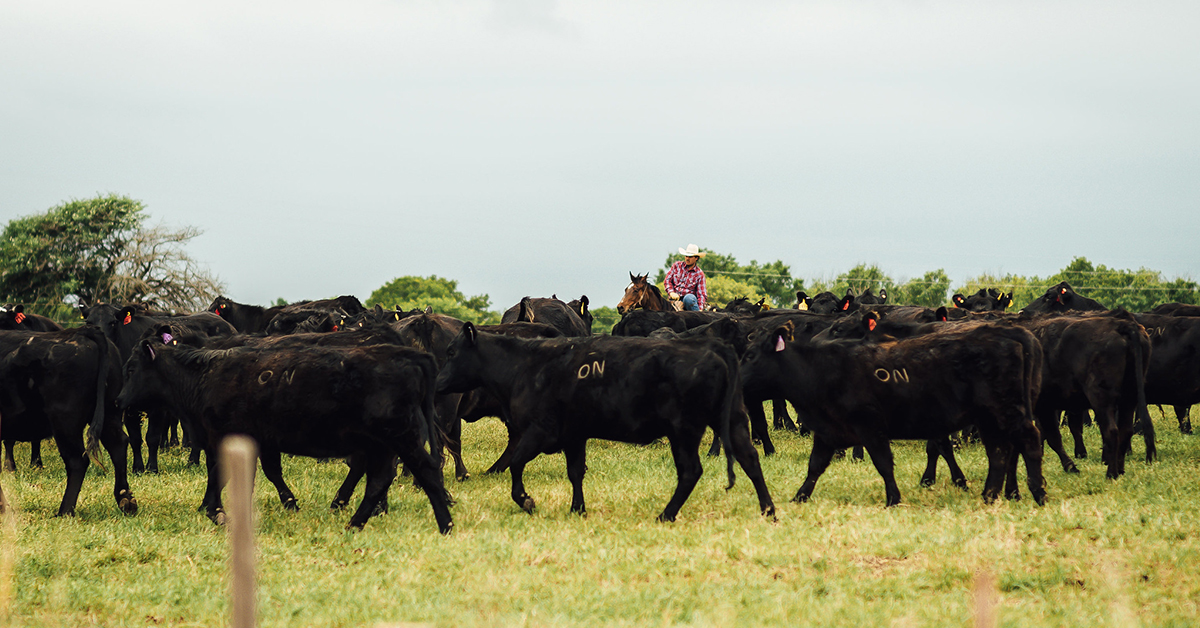 Photo caption: Since opening in March, 12 cattle and one bison from the Osage Nation Ranch have been processed, in addition to some cattle and hogs from other ranchers in the area. CODY HAMMER/Osage News

The Osage Nation Meat Processing facility has started custom processing and is already booked out through May and most of June. Since opening, 12 cattle and one bison from the Osage Nation Ranch have been processed, in addition to some cattle and hogs from other ranchers in the area. Facility Manager Joe Thompson plans to have the meat market open in early April. At the time of writing, he was waiting to be put under USDA inspection.

Once open, the market will make available Osage Nation Ranch raised beef, in addition to products from outside suppliers, depending on the demand. According to Thompson, the Ranch is poised to supply the equivalent of three semi-trucks full of ground beef. However, the facility will need to increase staff, and the distribution of the beef must be determined before they can begin processing large volumes.

As cattle have come to be ready, and the facility has had the ability to process them, the Osage Nation Ranch has started offering half and whole sides of beef for sale by hanging weight. A half translates to about 400 pounds of meat. Osage Ranch Board Chairman Galen Crum acknowledges that it's a large amount of meat and a large amount of money to put down. However, families can go in together as one buyer and split custom cuts of ranch-raised, ranch-fed, antibiotic-free beef.

“When families buy-in, they get better meat for less money,” Crum said.

Buyers get to select their cuts but have to pay the facility’s processing fees. Fees are $100 to kill, $1 to process and $25 to dispose of the hide and head unless the buyer wants to keep them. Osage tribal members receive a 10% discount.