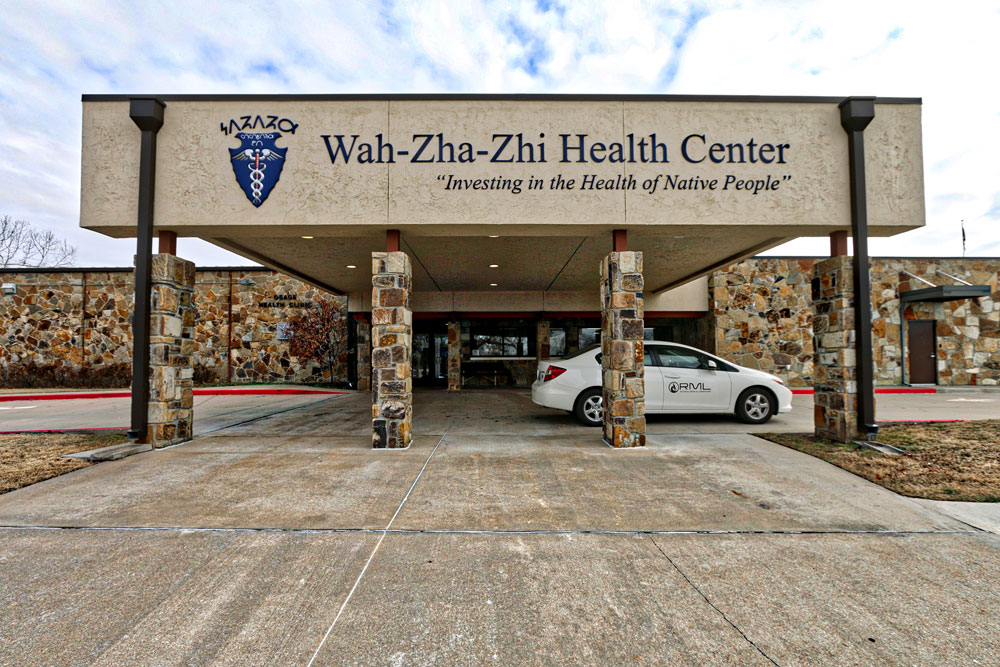 The Osage Nation Health Services is in need of a new CEO and Chief Medical Officer after Dr. Ron Shaw resigned his post on April 16.

Shaw will stay on until June 11 to help with the transition. However, on Wednesday, it was reported that Shaw was taken via ambulance to St. John Medical Center in Tulsa from his home in Pawhuska. Shaw said he was kept two nights for observation and is now back home resting. He declined to state what prompted his medical emergency.

Cindra Shangreau, ON Health Authority Board president, said the board does not make personnel decisions regarding the CEO and CMO and that the CEO and CMO report directly to Principal Chief Geoffrey Standing Bear.

“The Health Authority Board, regretfully, was informed of Dr. Ronald Shaw's resignation by Chief Standing Bear on Friday 4/16/21. We are grateful for Dr. Shaw's service to the Osage Nation as CEO/CMO of the WahZhaZhe Health Clinic since July 2014. The Board will work with Chief Standing Bear and the Executive office in recruitment of a new CEO,” she wrote in an email Wednesday. “An interim administrator will be appointed by Executive prior to Dr. Shaw's departure on 6/11/21. Dr. Shaw will continue to work with Clinic transition during the remainder of his tenure. The Board is thankful to Dr. Shaw for his care of our Osage people and extends best wishes for his future.”

ON Treasurer Jim Littleton submitted his resignation to Standing Bear on Tuesday and issued a statement to the Osage News via email on Wednesday evening: “My departure from the Nation will allow me to devote more time to my family and my business interest.” Littleton’s last day is May 14.

News of Shaw and Littleton’s resignations shocked many within the community. While the two resignations don’t appear to be linked, problems within the Treasury and the Wah-Zha-Zhe Health Center’s financials were alluded to in the Osage Nation Congress’ Health and Social Services Committee meeting on Thursday.

Standing Bear, who has remained silent on the two resignations, told the committee that the health authority board has retained the services of Albuquerque-based REDW, an accounting firm that is also auditing the Nation’s financials. The firm will help with the clinic’s transition plan and reorganization plan. Standing Bear said he met with clinic leaders who were ready to move forward with the transition and reorganization.

Shaw said in his resignation letter that due to accounting problems from within the Treasury he was not able to perform his duties.

Congressional Speaker Angela Pratt did not welcome the news of hiring the accounting firm. She said the health authority board were experts in their field and why would the Nation pay more money for experts when the board members were capable?

“I guess we can’t speak about all the concerns and the issues that are out there, necessarily in the open,” Pratt said. “I would say there are several reasons why there are some trust issues and concerns as to what the direction is moving forward (for the clinic) … because there were issues back then that weren’t being addressed by the board. They had the ability to address these issues. We were hearing from employees, from patients, and they had every ability to do something about it but didn’t.

“There’s a lot to talk about, stay on top of, and a lot we should continue to ask. I think the whole nation was struggling within the treasury department, so I get it, they’re not the only ones.”

News of other resignations from employees within the Executive Branch and the WHC reached Osage News on Wednesday and Thursday. Within the past two weeks, the News has confirmed 10 employees resigned their posts, including two department directors.