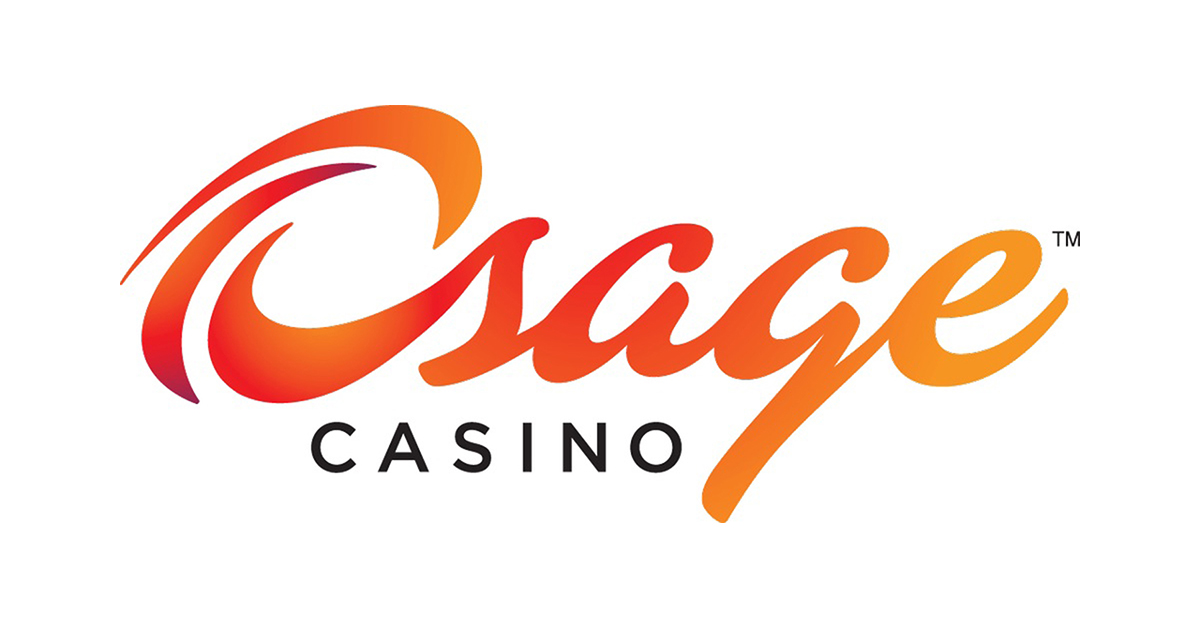 Citing increased building material costs, the budgets to build proposed new Osage Casinos at Bartlesville and Pawhuska will also need to increase, according to the Nation’s gaming officials.

ONCR 21-06's passage comes after the Congressional Commerce, Gaming and Land Committee met with Osage Casino officials, including CEO Byron Bighorse on April 8 to discuss the proposed building cost increases. Much of the discussion took place in a committee executive session due to casino business proprietary matters considered confidential per Osage law.

“After you approved the (prior) annual plan for our construction projects for Bartlesville and Pawhuska, we have since received lots of construction cost increases and it’s all tied to material costs,” Bighorse told the committee. “Without getting into any specific numbers, I can generalize for you the increase is 22% over what was approved last session (2020 Tzi-Zho Session) … I need to get this in front of everybody and tell you if we don’t get these started soon, we may have to push pause altogether to make sure it’s financially responsible to build these projects if these construction costs continue to increase like they are.”

The increase in building materials is a countrywide problem due to increases in costs that took shape, especially in the past year as the COVID-19 pandemic disrupted everyday life and countless work and trade industries. In Minnesota last month, KARE 11-TV, reported: “Since last April, lumber costs have spiked 180%, according to the National Association of Home Builders, increasing the cost of building an average home by $24,386.”

The annual plan of operations amendment to reflect the increased building costs after years-long efforts to put the two Nation-owned land tracts into federal trust was completed in 2020 for the two casino projects. Principal Chief Geoffrey Standing Bear announced two previously planned groundbreaking dates for the projects during a February United Osages of Southern California virtual gathering, but those events are postponed until further notice.