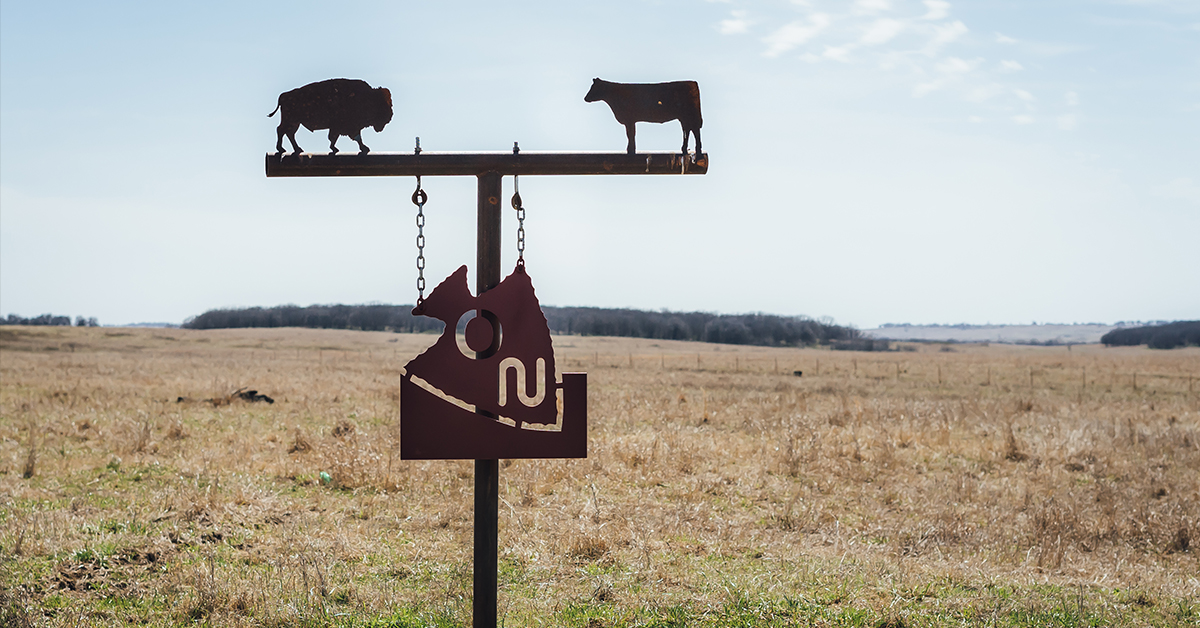 The Osage Nation Ranch has been nominated for Conservationist of the Year, an award issued through the state’s Natural Resource and Conservation Service.

NRCS is a U.S. Department of Agriculture service, offering both financial and technical assistance to farmers and ranchers. At ONR April 15 board meeting, local NRCS representatives Dean Collyar and Cody Parker were in attendance to discuss the Conservation Plan for the ranch. It was at the meeting that Collyar notified the Board of Directors that he had personally nominated the Osage Nation Ranch for consideration.

The Conservationist of the Year award goes to “that (agricultural) producer who embodies the spirit of locally-led natural resource conservation to the fullest extent of his or her ability.”

According to the nomination submitted, the Ranch has worked hand in hand with NRCS staff to implement recommendations from the Conservation Plan. Water quality, invasive species spraying, grazing management and prescribed burning are among the conservation approaches included in the ranch’s plan.

The board of directors for the Ranch includes Galen Crum, Hank Hainzinger and Ladd Oldfield.

The Osage Nation Ranch is a limited liability company wholly owned by the Nation. The 43,000-acre ranch, purchased for $74 million from media mogul Ted Turner in 2016, includes 3,000 acres for a bison preserve.