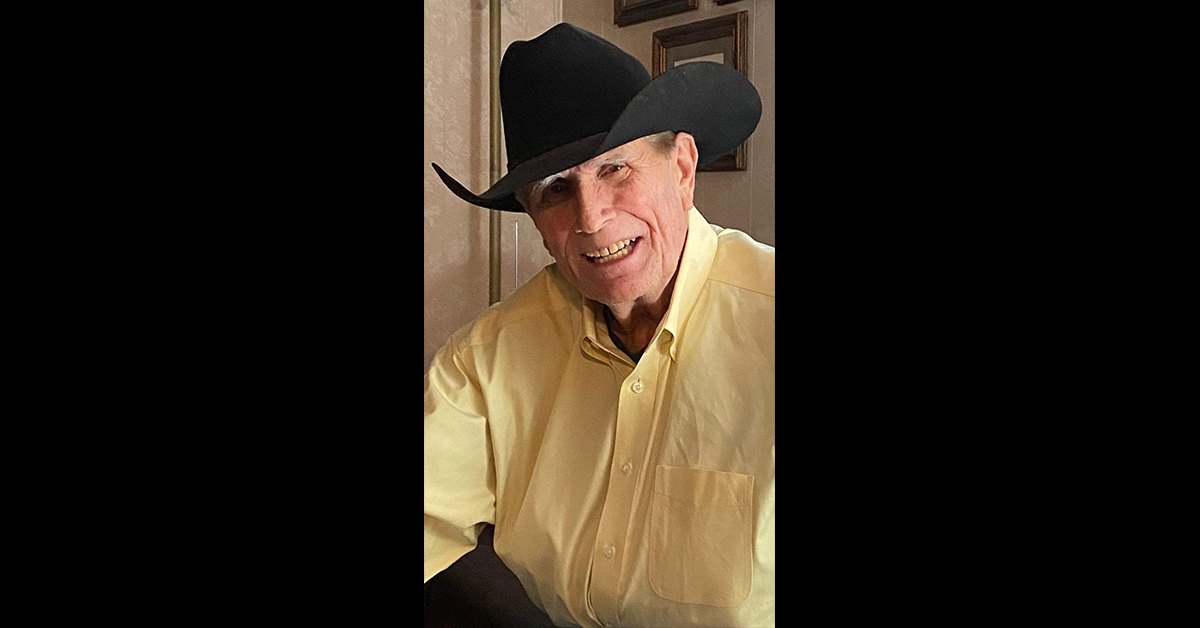 Visitation for Steven Joseph Neff will be held from 6 p.m. to 8 p.m. Wednesday, June 9, 2021, at the Sien-Shelton Funeral Home Chapel. Funeral services will be held at 1 p.m. Thursday, June 10, 2021, with Rev. Mark Shelton officiating. Interment will follow in the Fairfax City Cemetery in Fairfax under the direction of the Sien-Shelton Funeral Home.

Steve was born August 3, 1953, in Fairfax, Oklahoma, to Franklin O. and Minnie Jo (Pease) Neff. Steve grew up and received his education in Fairfax where he graduated with the Class of 1971. Steve attended Oklahoma State University where he received his Bachelors of Science Degree in Agriculture. Steve was the Vice President of the Barnsdall State Bank for 32 years. Steve was a rancher, cattleman and Horseman. Steve married Janet Kay Matherly on September 6, 2006, in Skiatook where they have made their home since that time. Steve was a member of the Alpha Gamma Rho Fraternity and an avid O.S.U. Cowboys fan. Steve had a sense of humor, loved to play jokes on people and tease them. In his youth, Steve was a jockey in New Mexico. Steve loved training horses, leatherworking, and fishing. Steve was a member of the First Baptist Church in Fairfax and a member of the Osage Nation.

Steve was preceded in death by his parents, Franklin and Minnie Neff.

Steve is survived by his wife, Janet Neff of the home; son, Russell Neff and wife Tonya; stepsons, Matt Hoggatt and Heath Hoggatt; brother, George Neff; three grandchildren, Courtney Neff, Brittney Neff, and Hunter Hoggatt; his dog Heidi and a host of other relatives and friends.

The family of Steve Neff entrusted his care and services to Sien-Shelton Funeral Home.