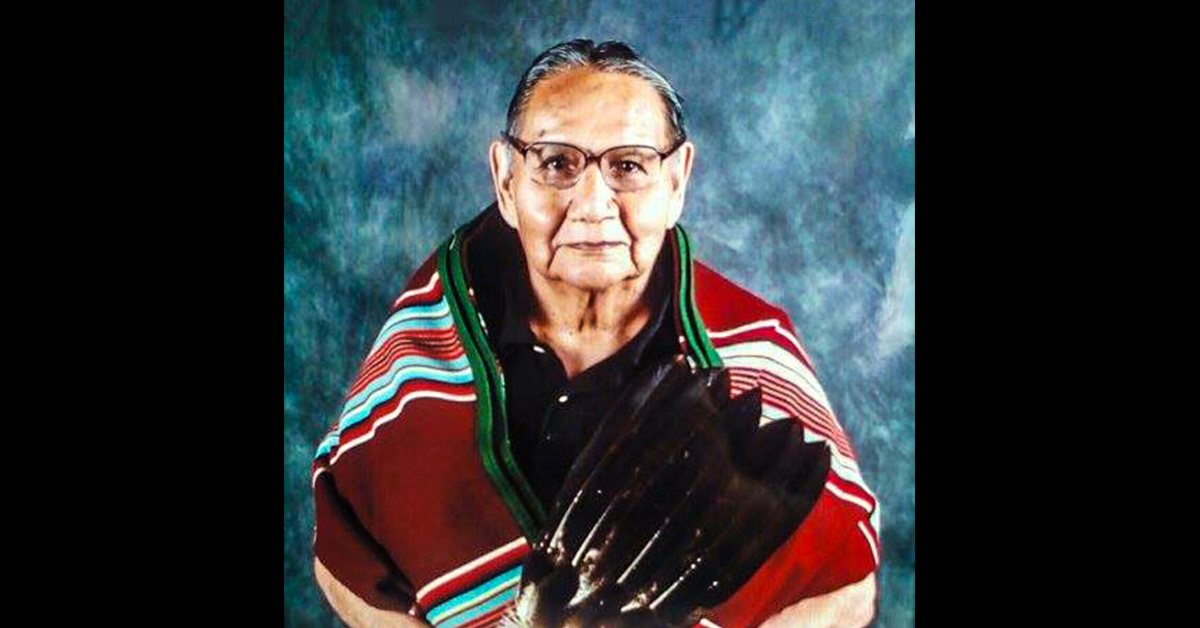 Otto Charles Hamilton Jr., 90, of Pawhuska, Oklahoma, passed away on Monday, June 7, 2021, at Hillcrest Medical in Tulsa, Oklahoma. He was the oldest living Osage on the Osage Nation reservation at the time of his passing.

He was born as the youngest son of the late Otto and Josephine Pryor Hamilton. He is the father to the late Charlene and husband Larry Cozad, Otto Hamilton III and Geneva HorseChief-Hamilton, Marjorie and John Jr. Williams, and Berbon and Haley Hamilton. He was known by many as Sonny Boy, Uncle Sonny and most commonly known as Papa.

He is survived by his three children, Otto, Margie and Berbon; four stepdaughters: Theresa Flowerette, Trudy Kerby, Amy Kerby, and Tammy Kerby; 21 grandchildren, 22 great-grandchildren and 15 great-great-grandchildren. He is preceded in death by his parents, wife, Sandra Hamilton; one daughter, Charlene Cozad, one stepson, Herman Sleeper, one great-grandson, James Fields; siblings: Marjorie Maker, Maurice Hamilton, Melvin Hamilton, Eugene Hamilton, Bill Hamilton, Christine (Sister Doll) No Ear. He was proud to be of Osage and Acoma descent. He was very proud of his children for working hard and having an education.

Powell Funeral Home was entrusted with the arrangements. Online condolences and memories may be left in the guestbook at PowellFuneralService.com.