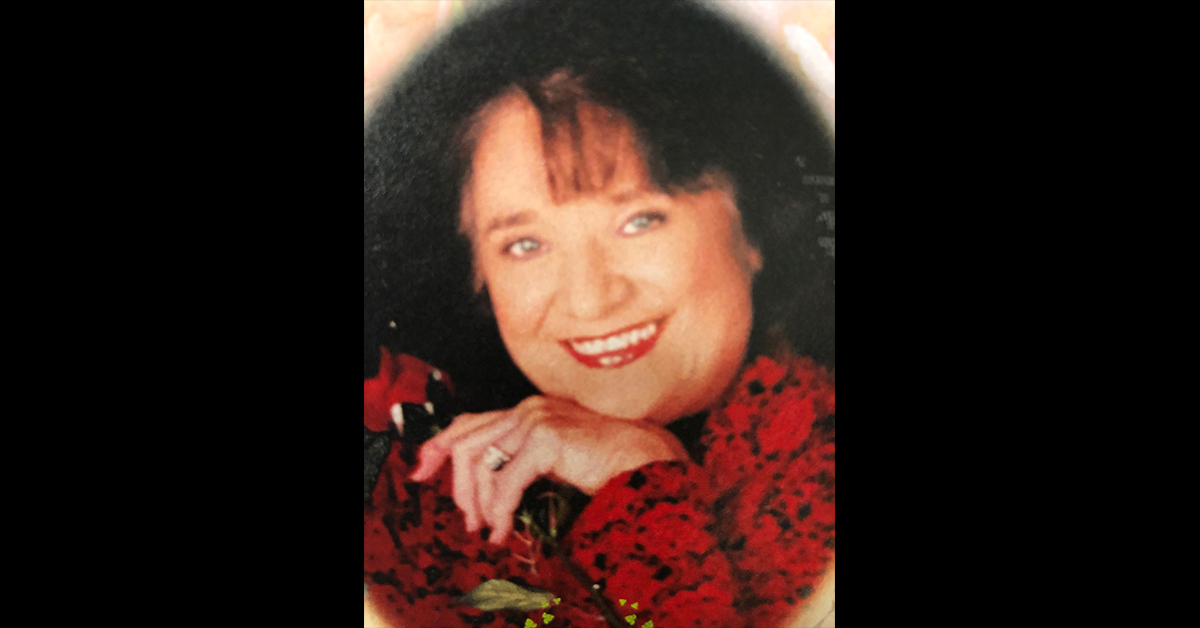 Mary Lee Evans passed from this life and into eternal life with our lord on June 10 at the age of 88.

She was born Mary Lee Rogers to parents Willie and Lela Rogers on Aug. 28, 1932, in Tulsa, Oklahoma. She was a graduate of Will Rogers HS in 1950. She met and married Earl Evans and they had three daughters.

Mary Lee Joined the Tulsa Garden Club in the ‘60s and discovered her love and talent for floral design. She opened her first flower shop “Le’Vans Flowers” in 1964 and was off to a very successful 54-year career! Her talent did not go unnoticed as she was invited and worked on four presidential Inaugurations. The rededication of the Statue of Liberty, the Oklahoma City National Memorial and the Rose Bowl parade. She worked her way to the top of AIFD American Institute of Floral Design and through this group she held officer positions, commentated, taught classes, and traveled extensively all over the world.