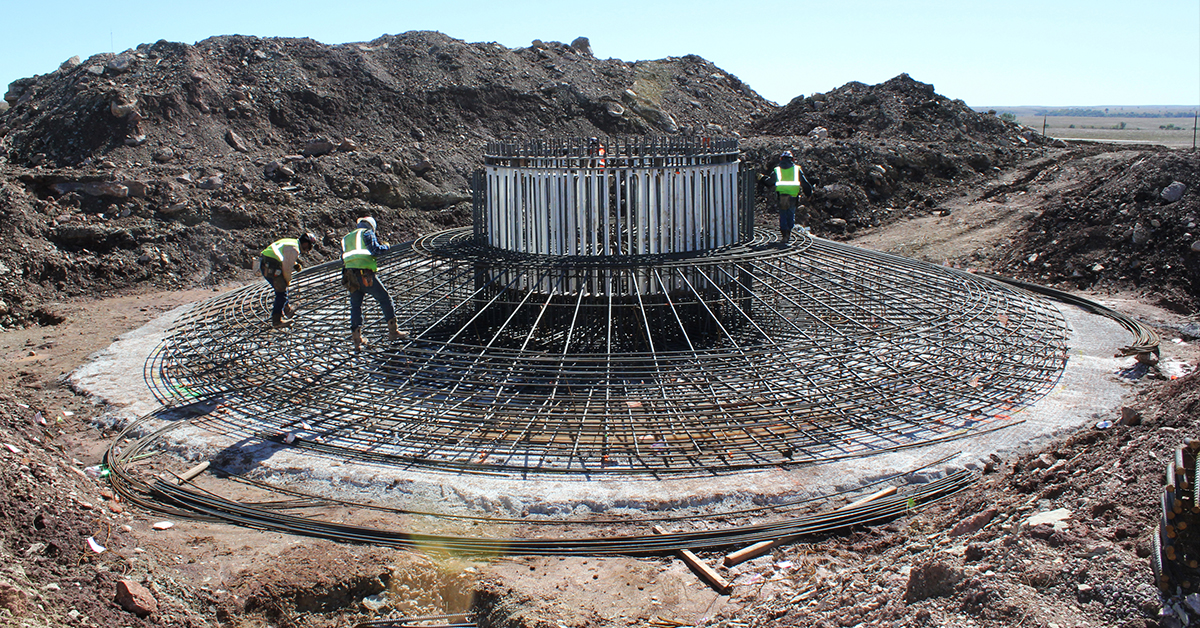 On May 21, Judge Gregory Frizzell with the Northern District of Oklahoma again sided with the United States and the minerals council against Osage Wind, LLC; Enel Kansas, LLC; and Enel Green Power North America, Inc. The three companies filed partial objections to the discovery process a Magistrate Judge had set forth in the case. Frizzell wrote the judge committed no error.

“… the Partial Objections to Magistrate Judge’s Opinions and Orders … of defendants Osage Wind, LLC; Enel Kansas, LLC; and Enel Green Power North America, Inc. are overruled, and Osage Wind’s request that this court revisit reverse portions of the Magistrate Judge’s Opinions and Orders … is denied,” Frizzell wrote in his opinion.

This newest ruling comes after Frizzell sided with the council in a Jan. 11 order and granted a motion for judgment on the pleadings to prohibit the wind companies from raising five specific defenses based on Oklahoma law rather than federal law in January. Frizzell noted that state laws do not automatically apply to the federal government when acting as a trustee and that the state of Oklahoma never had jurisdiction over the mineral estate.