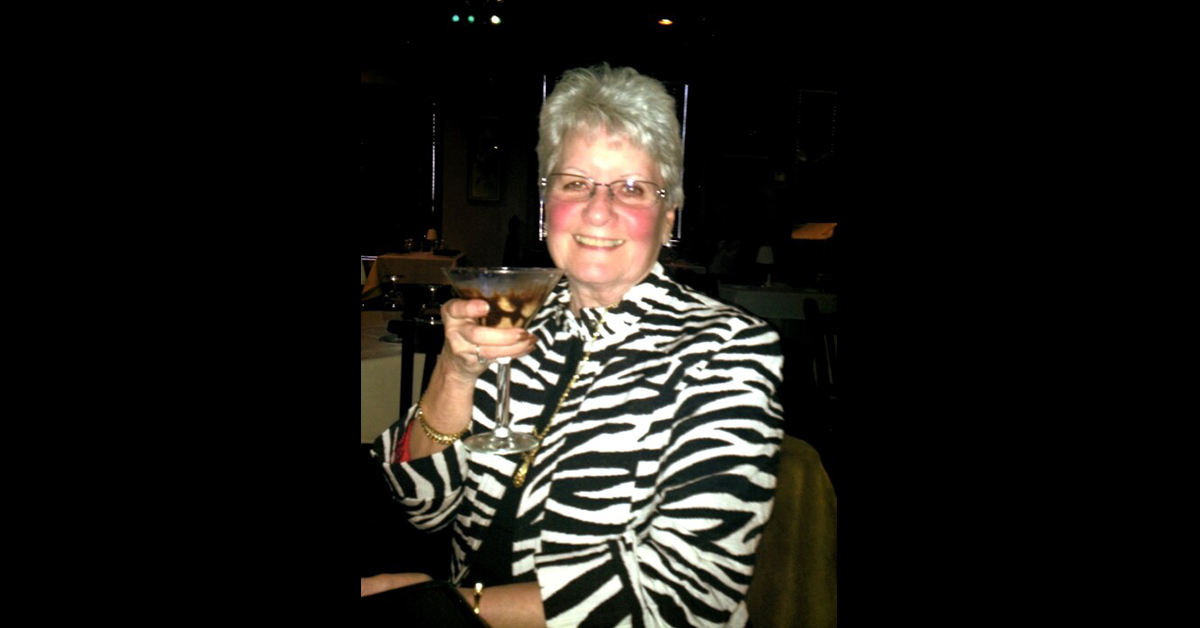 Pam was born January 23, 1945, in Pawhuska, the daughter of H.R. and Velma Madge (Soderstrom) Weyl. She grew up in the Burbank and Pawhuska area and attended Pawhuska Schools, with the exception of attending Monte Casino schools for two years. She graduated from Pawhuska High School in 1963.

The Carters moved to California for a while where they had a very successful drag racing career. They moved back to Pawhuska in 1978. In 1980, Pam was appointed as the Pawhuska Tag Agent, retiring from that position in December of 2015. Her predecessor remembers how great Pam was to her-one of the most giving people she has ever known. Pam was involved in the Barnsdall Quilters and Homeland Quilters for Veterans for many years until her death. For approximately 30 years, she was also involved with the OCIB and Biker Park meets. She was very involved in politics and campaigning for her party’s candidate of choice.

Pam was a devout member of the Immaculate Conception Catholic Church of Pawhuska, where she was involved with the Altar Society, Finance Committee, Church Choir and conducting tours of the Church. She was also a loyal member of Pawhuska Elks Lodge, where she held many offices, including that of Past Exalted Ruler and current Lecturing Knight. She served as a Cook for the Pawhuska War Dance Committee for several Drumkeepers. Pam was also a member of the Pawhuska PEO.

In Lieu of Flowers, memorials may be made to the Immaculate Conception Catholic Church, 1314 Lynn Ave., Pawhuska, OK 74056.