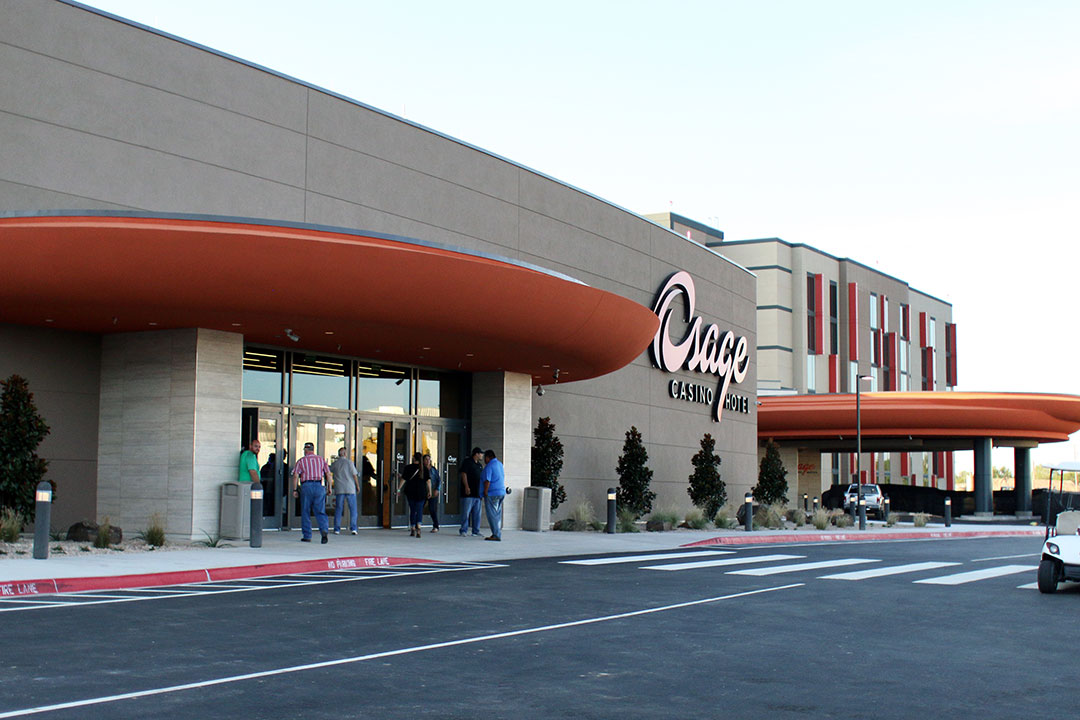 Byron Bighorse, Osage Casinos CEO, said plans are in the works for more job fairs following the one held June 10 in the Skyline Event Center at the Tulsa casino. He said the casino, like other nationwide employers, have struggled to maintain workforce numbers in wake of the COVID-19 pandemic that interrupted countless industries and professions and altered many business operations.

“We are still against the hiring dilemma that everybody is,” Bighorse told the Gaming Enterprise Board during its June 23 meeting. He said future job fairs will be scheduled to continue considering applicants for positions including those open in gaming areas, EVS, facilities, security, food & beverage and hotel housekeeping.

The June job fair came as Osage Casinos announced they are increasing the minimum wage for their employees to $12 per hour and offering a $1,000 sign-on bonus for select positions.

Kyle Revard, Human Resources director for the casinos, said “we are up against a hiring struggle, but luckily we were able to take a bite out of that on June 10 when we hosted a job fair here at Tulsa. The results of that job fair produced 88 offers accepted by applicants that walked in the door that day, so we offered them positions, they’re going through the gaming license process currently. And out of that 88, we had 23 fall off, they either came back and declined the job, didn’t finish their tasks on our applicant tracking system.”

Revard added: “Only four of those 23 were marked ‘ineligible’ by the Gaming Commission, so that speaks volumes for the quality of candidates that we had come through the job fair.” Most of the open positions that day were at the Tulsa casino with some applying for positions at Sand Springs and Skiatook, he said.

“We’re going to do specific job fairs for Ponca City and Skiatook here in the next month to hopefully get the same kind of result of applicant pools, it’s at least encouraging, but still we’re struggling,” Bighorse said.

Revard said, “another Tulsa casino job fair will be scheduled sometime in July – and to go on that point, we’re looking at other properties because (on June 26) is when the unemployment benefits end in the state of Oklahoma, so we’re going to see an influx of applicants.”

According to the Associated Press, the additional $300-a-week federal supplement, along with pandemic unemployment assistance for workers and contractors ended June 26, per an announcement by Gov. Kevin Stitt. To incentivize unemployed people to return to the work, Stitt said the state will offer a $1,200 stipend for the first 20,000 workers who get off unemployment and work at least 32 hours per week at a qualifying job. Applications for the state incentive opened on June 28.

More information on casino job opportunities can be found online at: www.osagecasino.com/careers/