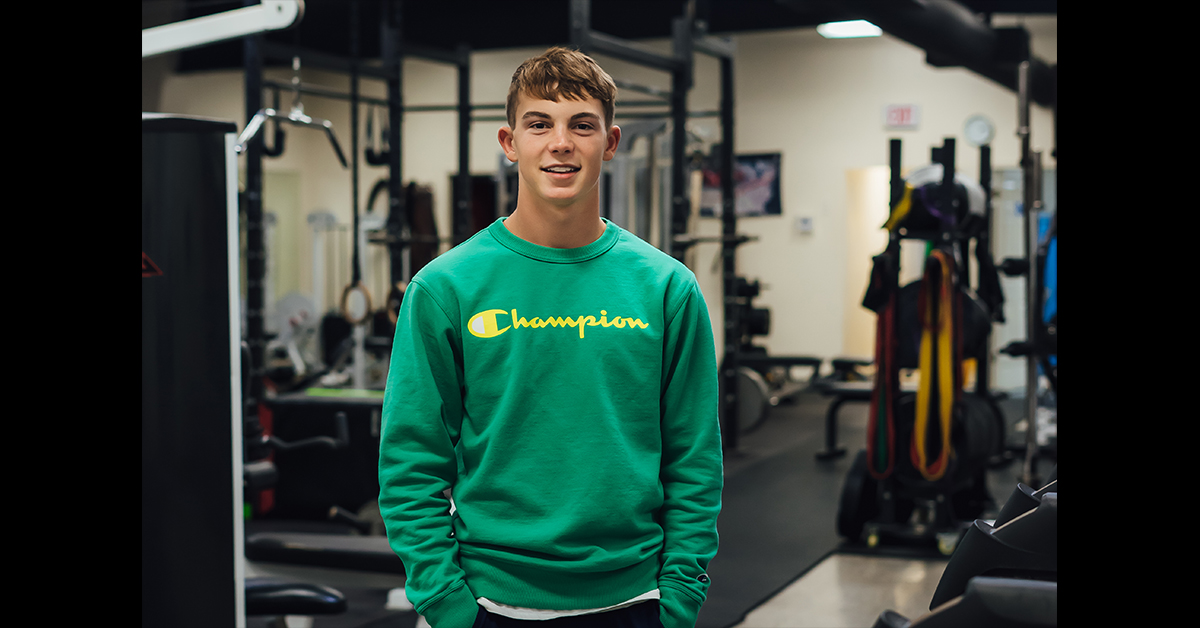 The Osage Nation Summer Youth Program is winding down with many Native American youths happy with their job experience and their summer pay.

The jobs program, for ages 15-20, offers many positions for students to branch out in and get an idea of what it’s like to work in various careers. Youth workers have found that their summer employment with the program has helped them pick a future career and guided them in school. The program also gives teenagers an opportunity to save money and give them something to do this summer.

“Most of the time we’ll clean and other times we’ll go in the back and do paperwork,” said Bryan Lane Cosby, summer youth worker at the ON Fitness Center in Pawhuska. “It’s really fun, they’re pretty lenient, I like talking to people and I get the opportunity to do that every day.”

Cosby wouldn’t trade departments and work in a different position if given the opportunity. “I really like it here it’s pretty fun.”

Timothy Lookout, who oversees the Summer Youth Program, says there are around 150 summer youth workers this year. Employment started June 2 and will end on July 30, for a total of eight weeks.

The youth program employs students in Pawhuska, Hominy, Fairfax, Barnsdall, Skiatook, McCord and Burbank. The students are placed in various businesses and entities in each town, regardless of whether it is owned by the Nation. However, most worksites are with Osage Nation departments and programs. Almost every ON department helps in providing youth a professional environment, all while learning the job training. Some other locations, not within the Nation are Public Schools, Daycares, a newspaper and Insurance Agency, just to name a few.

“The reasoning behind the program is to help educate Native youth on Financial Literacy, time management and learning new skills, that may help them in the future with employment,” Lookout said.

Bobbi Walker is assigned to work at the ON Welcome Center in Pawhuska. She answers phones, keeps a content list for her coworkers. She says she likes her job.

“I like my position, I thought the daycare would be fun but after being here and I’ve experienced a lot of different things, it’s nice to know that we’re helping people out,” she said.

The youth program is housed within the ON Financial Assistance Department and Lookout has been the program coordinator for five years. The program helps a lot of kids and their future, he said.

Lookout said the program started around 1982 and was called the JTPA-Job Training Partnership Act under the Reagan administration. It evolved to the 477 program in October of 1997.

Each position has its own challenges and learning experience, Lookout said. Some youth return each year and either stay toward the same position, learning more in-depth about their job, or may have an entirely new position and broaden their knowledge on the workforce in their area.