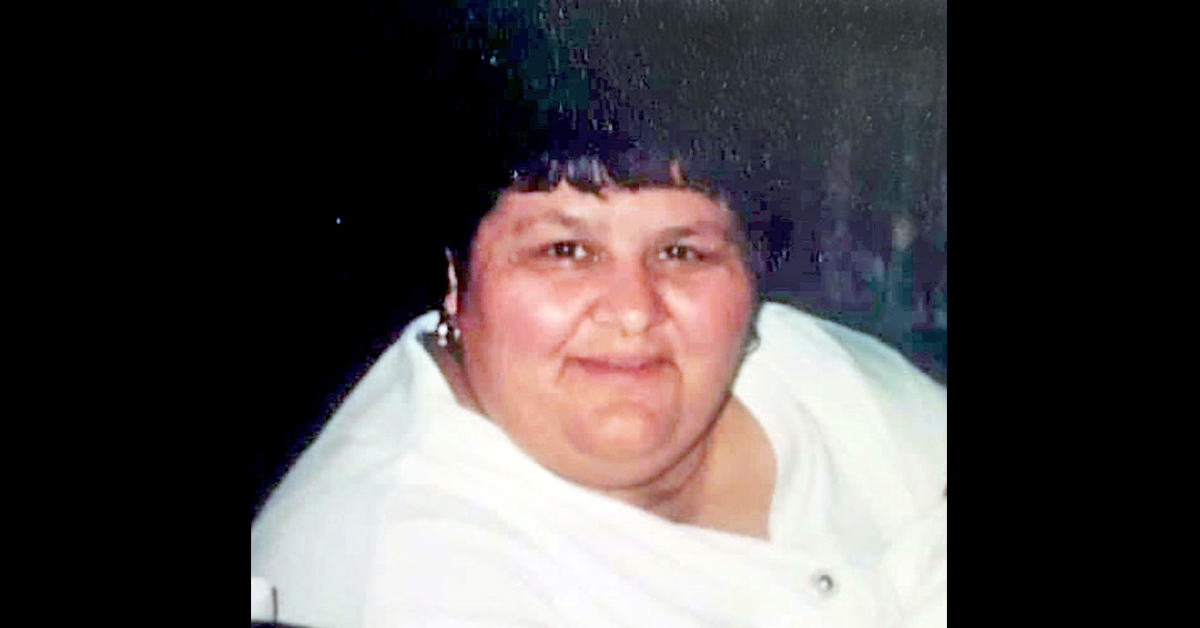 Bessie Ranee Holloway has passed into the great beyond. She was only 65. She was born in Fairfax, Oklahoma on Sept. 4, 1955, the daughter of John Chief Holloway Jr., and Viola Helen Lizotte Holloway. Raised in Fairfax Bessie attended school there, graduating a member of the 1973 Red Devil Class. She studied to be a nurse’s aide and worked in the healthcare industry for many years.

A proud member of the Osage Nation, she enjoyed keeping the traditional Osage ways alive with her cooking skills. Her specialty included meat pies and fry bread. She was a member of the Pah-Su-Lee club and belonged to the American Legion Ladies Auxiliary, (Unit #333) having previously served as the auxiliary President.

Bessie was a great advocate for the old ways of her ancestors. She had a giving heart and loved to buy her family and friends items from online shopping. They are still receiving gifts today that she ordered weeks ago.

Bessie was reunited in heaven with her parents Chief and Viola Holloway, husband Rodger Potter, and grandson Korbin Burch.

Bessie’s online guestbook may be signed at www.hunsakerwootenfuneralhome.com