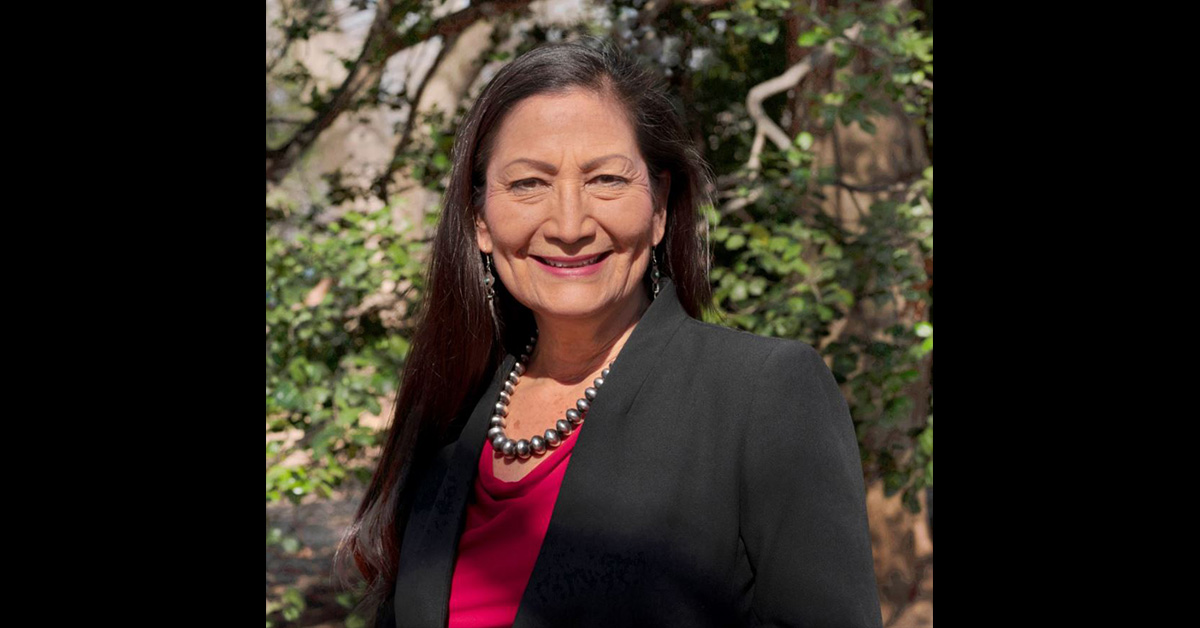 OMC reaches out to Secretary Haaland to discuss list of issues

Photo caption: Deb Haaland is now serving as the 54th Secretary of the Interior making her the first Native American to serve as a Cabinet secretary with Indian Country. Courtesy Photo/U.S. Department of Interior

The Osage Minerals Council sent a letter to President Biden and Secretary Haaland in March that included a list of priorities they wanted completed that would lessen restrictions on mineral development.

In the council’s July newsletter, the council stated, “OMC thought it would be good to put our name in front of them, so they know us, the Osage Minerals Council.”

One item on the list asks for Secretary Haaland’s help for the council to have input on the changes to the Code of Federal Regulations (CFRs). According to the newsletter, the council said the 25 CFR §226 should not be approved before the council is consulted due to the Inspector General stating the BIA Osage Agency’s management procedures were “inadequate,” according to the newsletter. The council fears that the leasing procedure and government restrictions could potentially become more restrictive if the council’s voice isn’t heard before the scheduled updates for CFR §226. The council included documentation of the “BIA’s continual lack of fiduciary responsibility” as evidence of BIA’s inadequate management.

Also, on the council’s priority list is for the BIA to remove the Freedom of Information Act (FOIA) requirements to obtain Osage minerals records. According to the newsletter, “FOIA requests can contain massive amounts of paperwork which producers do not want to complete. As a result, there have been drastic decreases in mineral production.” The ability to access records would speed up the leasing process.

The minerals council informed Secretary Haaland of the ongoing issue regarding the American Burying Beetle (ABB). The council pointed out the Fish and Wildlife Service’s (FWS) direct violation of Secretarial Order No. 3206 and Section 4 of the FWS Handbook. The violation occurred in 2016 when FWS removed a step from their leasing process concerning the ABB without consulting the council. The step allowed for drilling to take place if less than 1.2 acres of ground would be disturbed. When FWS removed the 1.2-acre exception, all new drilling stopped. According to the newsletter, the lack of drilling has negatively impacted Osage headright holders.

And lastly, the council’s letter provided examples of how mineral development has been restricted ever since the signing of the Indian Tribal Energy Development and Self Determination Act (ITESDA). The ITESDA was created to help tribes exercise sovereignty over any energy resources found on the tribe’s land.

“Instead, the opposite happened,” according to the newsletter.