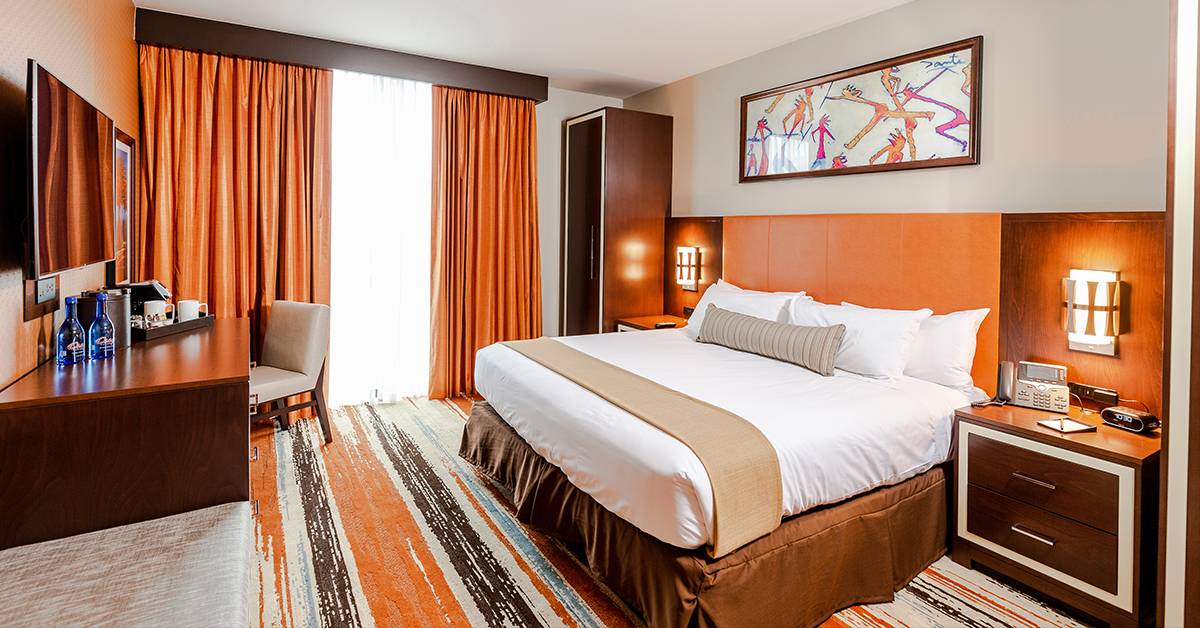 TULSA - As planning and other work continues toward construction of the new Osage Casino Hotels at Bartlesville and Pawhuska, a call is underway for Osage artists to submit their works to be considered for display in the two casinos.

Osage Casinos announced the call for Osage artwork through July social media posts and the deadline for artwork samples to be considered is Aug. 31.

At the June Gaming Enterprise Board meeting, Kimberly Pearson, Osage Casinos chief operations officer, said the building designers have identified places and space dimensions in the two casinos where art can be displayed.

Pearson said ads will be sent out calling for the artwork submissions “and once the artists submit their work, the designers will make the selections.”

The call for artwork submissions comes after Osage Casinos and Osage Nation officials celebrated the start of both casino/ hotel projects at back-to-back June 15 groundbreaking ceremonies. The new Pawhuska casino will be located across State Highway 99 from the current property at the three-way intersection with U.S. 60. The new Bartlesville casino will be built off U.S. 60 about three miles west of downtown.

Expected completion of both casino locations is fall 2022, the casino management stated at the groundbreaking events.

Artists interested in having their works for display consideration at the Bartlesville and Pawhuska casinos are asked to contact Tonya Caves with Osage Casinos for submission details. Caves can be reached at tonya.caves@osagecasino.com