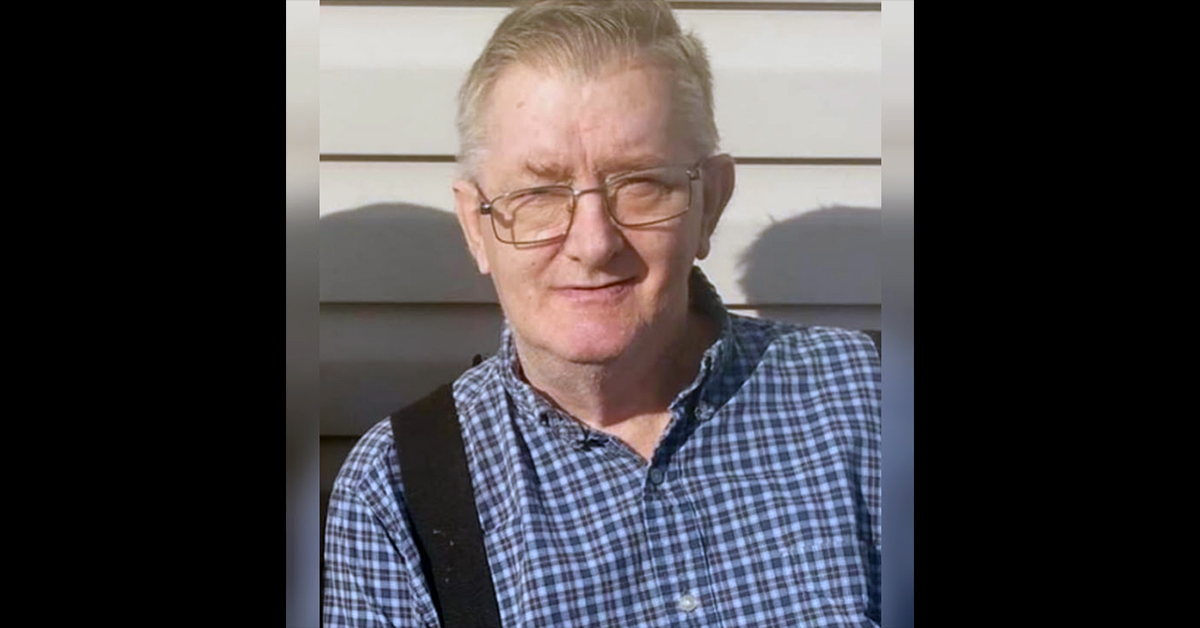 There will be a Catholic Memorial held for Bill Lindy Mathes Jr. on Sept. 7, 2021, at St. Cecilia's Catholic Church in Claremore, Oklahoma, at 8:15 a.m.

He was preceded in death by his parents Bill and Dee Boulanger-Mathes, one sister Sandra Jo Mathes Ray, and one brother Randy Louis Mathes.

He is survived by his baby sister Kellie Jean Mathes Hooper, his favorite cousin Arleta Richey Paul of Tulsa. Several nieces and nephews and a ton of Boulanger cousins. He was a member of the Osage Nation and served in the U.S. Army at Ft. Polk, Louisiana as a Military Police officer. He worked for Osage Oil, Dow Well Oil and was a Nurse Aide in Bartlesville. He loved his children, grandchildren and wife.