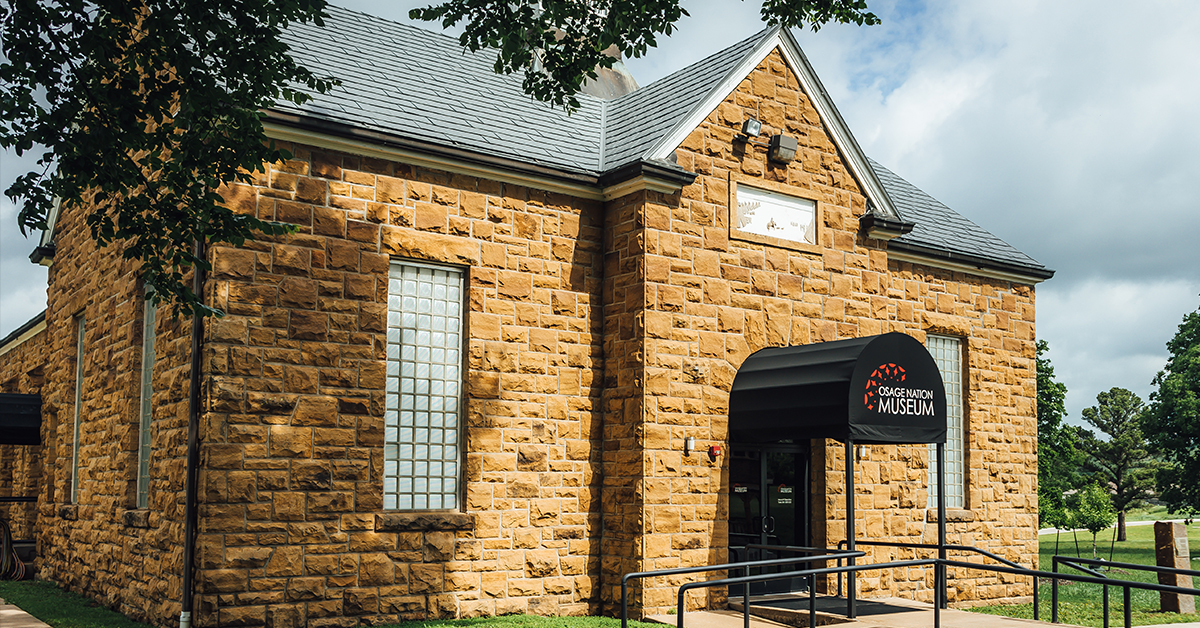 A second round of community meetings to discuss expansion and renovation plans for the Osage Nation Museum will be held this month in each of the three districts.

The ON Museum will again host three community feedback meetings with the Osage districts of Grayhorse, Hominy, and Pawhuska for the museum renovation and expansion project. The meetings are open to all people from the three districts, according to a news release. The meeting times and dates are:

• The Grayhorse meeting will take place on Tuesday, Aug. 17 at 6 p.m. in the village community building.

• The Hominy meeting will take place on Wednesday, Aug. 18 at 6 p.m. in the village community building.

• The Pawhuska meeting will take place on Thursday, Aug. 19 at 6 pm at the Wakon Iron community building

At the meetings, the museum will report the findings from the first community meetings held in May 2021 at the same locations. Opened and dedicated in 1938, the ON Museum is the oldest tribally-owned museum in the United States.

“Meeting participants will delve deeper into the museum-related topics and programs that are of interest to their community. The central goal of the renovation and expansion project is to protect and maintain the vibrancy of our Osage cultural heritage for future generations,” the release stated.

Refreshments will be served by Osage-owned Ah Tha Tse Catering. For more information on the ON Museum, email: museum@osagenation-nsn.gov and follow “Osage Nation Museum” on Facebook.