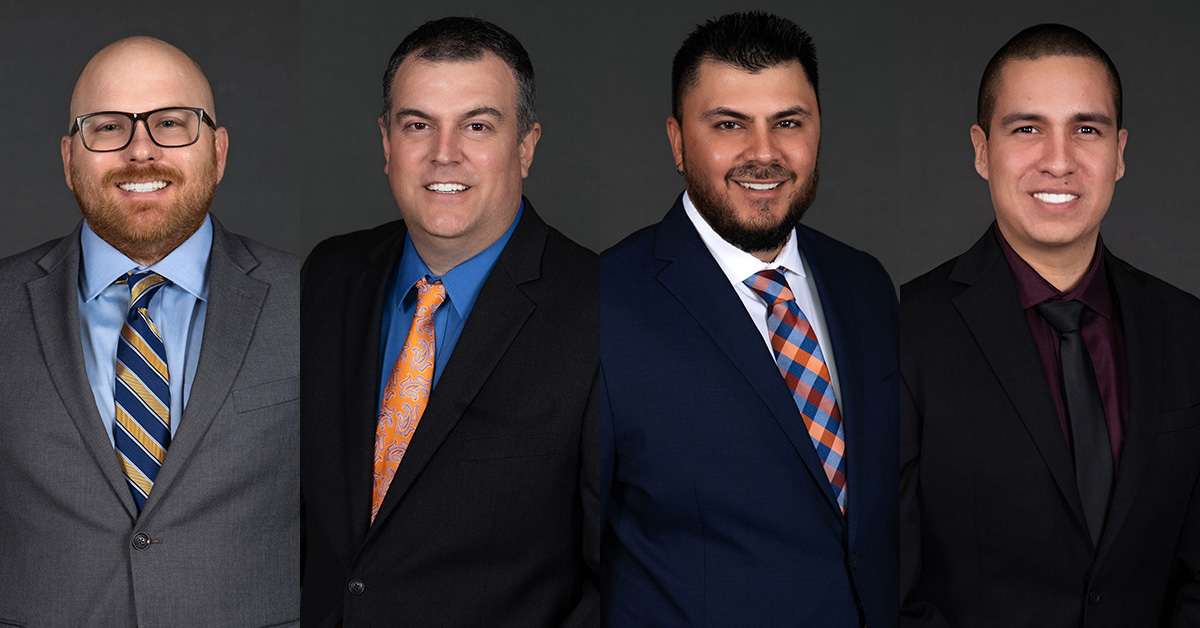 Osage Casinos is announcing the appointment of four Osages now serving as general managers at the Pawhuska, Hominy, Sand Springs and Tulsa casinos.

In a news release, the Osage Nation’s seven-casino Gaming Enterprise announced the four individuals – with prior experience working in Osage Casino capacities – will hold the management positions at their respective casino posts.

Bailey was previously Osage Casinos’ manager of planning and analysis and he also worked as a casino marketing database analyst and a financial analyst. Bailey completed the Osage Casinos’ Leadership Program, which is an extensive two-year rotation throughout all casino positions and graduated from Oklahoma State University with a Bachelor of Science in business administration, according to his LinkedIn.

Wilcox has more than 30 years of experience in customer service and was previously general manager at the Hominy casino. He has worked with Osage Casinos in various roles since 2015 and is a graduate of the University of Central Oklahoma.

Davis has worked in the gaming industry for over six years and before being named general manager in Hominy, he was a marketing process analyst with Osage Casinos and has prior management experience in the healthcare industry. Davis is a graduate of Oklahoma State University with a bachelor’s of business administration degree, according to his LinkedIn.

Shackelford has served as interim general manager in Pawhuska since March. He previously held positions of shift manager and security officer at Osage Casinos. Shackelford is a graduate of Northeastern State University where he holds a bachelor's and master’s degree.

“We are extremely proud to welcome these new general managers who are not only members of the Osage Nation, but also have a longstanding history in gaming and the service industry,” said Kimberly Pearson, chief operating officer for Osage Casinos. “These hires will further our commitment to offering a first-class experience throughout our properties.”

For more information on gaming, entertainment, job postings and other amenities at the seven Osage Casinos, visit www.osagecasino.com