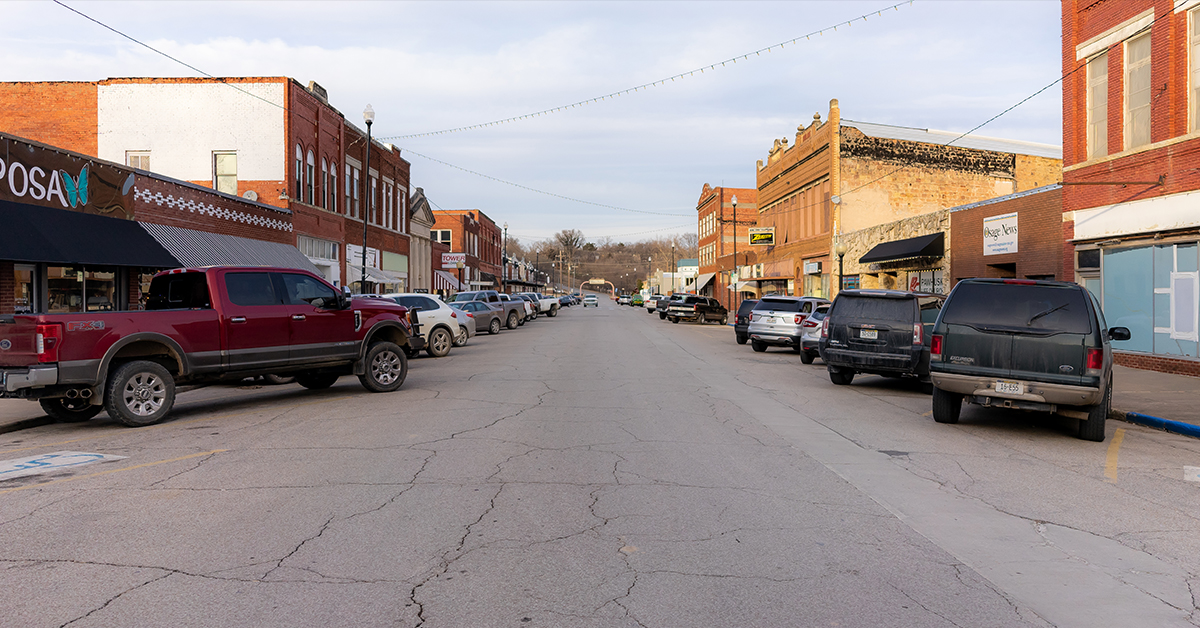 Filming for the Martin Scorsese-directed “Killers of the Flower Moon” will return to downtown Pawhuska on Sept. 7-8.

Apple Studios LLC crews will close Kihekah Avenue once again for filming to take place and surrounding parking lots will be closed for film crew equipment and vehicles. Kihekah will be closed to vehicle traffic between 6th and 7th streets while filming takes place those two days, according to a Sept. 1 film crew email.

“In the coming days you’ll no doubt see crew members working along the street in preparation for filming, wrote Mark Walton, Assistant Location Manager for the film. “As we wind down our filming we would like to thank you all for your continued hospitality and patience.”

During filming the following activities will include, but not be limited to:

-        Pedestrian traffic will be limited to visitors of open businesses.

-        The 7th Street stairs to/from Grandview Avenue on the hill will be closed.

-        Trucks and equipment will be parked along 7th Street and in the former J.C. Penney lot.

-        The municipal parking lot east of Kihekah Avenue will be closed for production parking.

-        During the filming for this scene there will be simulated gunfire. This is a single shot blank (but possibly repeated) sounding similar to a firecracker.

-        Period-era vehicles and horses will be active on the closed street and in the general area. Additionally, dirt will be placed on the road.

-        Pawhuska Police will be on hand for the safety of the general public and film crew.

The film is an adaptation of David Grann’s bestselling book, “Killers of the Flower Moon: The Osage Murders and the Birth of the FBI.” The book details the true story of the systematic murders of Osage tribal members for their oil wealth in the 1920s. The story also chronicles the investigation of federal agents and the evil they discover lurking on the reservation.