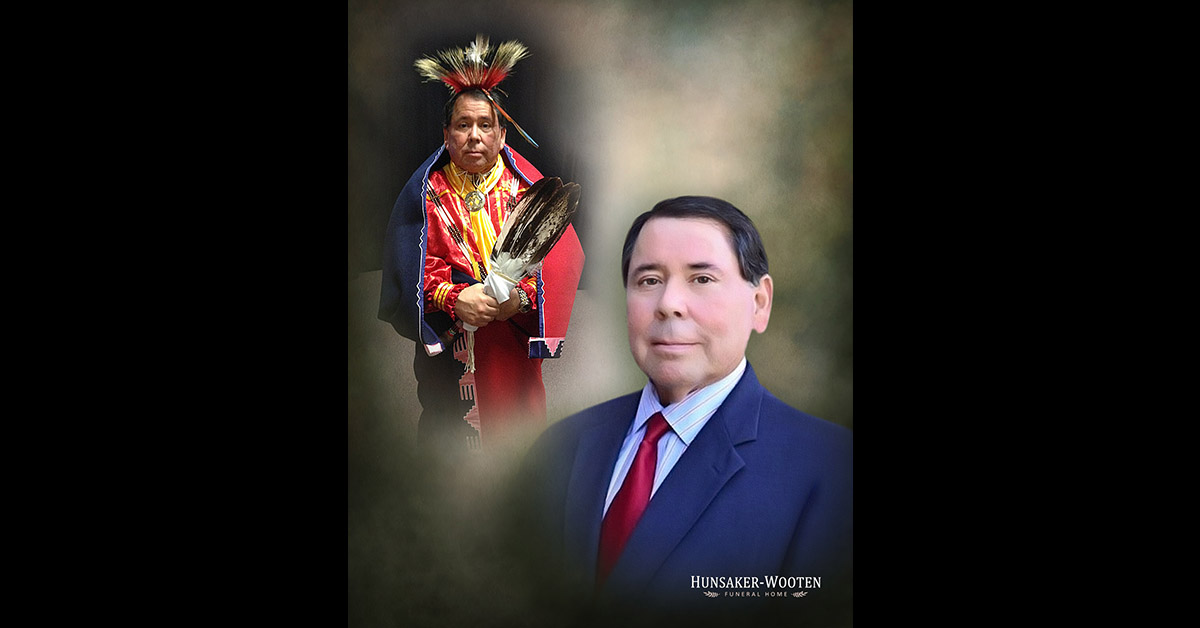 Ronald Blaine Shaw, MD, age 67, passed on Friday, Sept. 10 at his home in Shawnee, Okla. A Rosary will be held 7 p.m. Monday, Sept. 13, at the Grayhorse Chapel with Father Desmond Ibeneme officiating. Traditional Osage Services will be held 10 a.m., Tuesday, Sept. 14, also at the Chapel with Mogri Lookout officiating. Interment will follow services at the Grayhorse Cemetery under the care of the Hunsaker Wooten Funeral Home. Friends may leave online condolences at www.hunsakerwootenfuneralhome.com.

Ron was born at Claremore Indian Hospital. His parents, Jack and Ruth, raised him in the Tulsa area. His formative years began at Cascia Hall. He attended OSU and was advanced into an accelerated program at Dartmouth. He obtained his medical degree at the University of Washington School of Medicine. His residency was completed at OU Health Sciences Center. Ron’s specialty was Internal Medicine, and he was Board Certified in Addictionology. He was affiliated with hospitals in Moore, Shawnee, and the Pawhuska area’s including St. John Medical Center in Broken Arrow and Tulsa. He had been in practice for approximately 40 years.

His accomplishments were many as he served on numerous boards, committees and focus groups. Ron recently was nationally recognized by the Association of American Indian Physicians as the Physician of the year for 2021. Ron was a committed advocate to tribal self-governance.

Ron, Osage/Creek, while proud of his combined Indian heritage, loved being Osage. He was of the Grayhorse District. Ron was deeply rooted in his culture. He actively participated in Osage ceremonies, dances and learning songs and was a ‘closet’ singer. Ron was the first Physician to serve on the Osage Nation Congress. He left that role to contribute his broad range of talent to the growing Osage health system as their CEO/CMO till stepping down in April of this year.

He was a devoted husband, father, brother, and uncle. He mentored countless Native students with the hope they would serve their people.