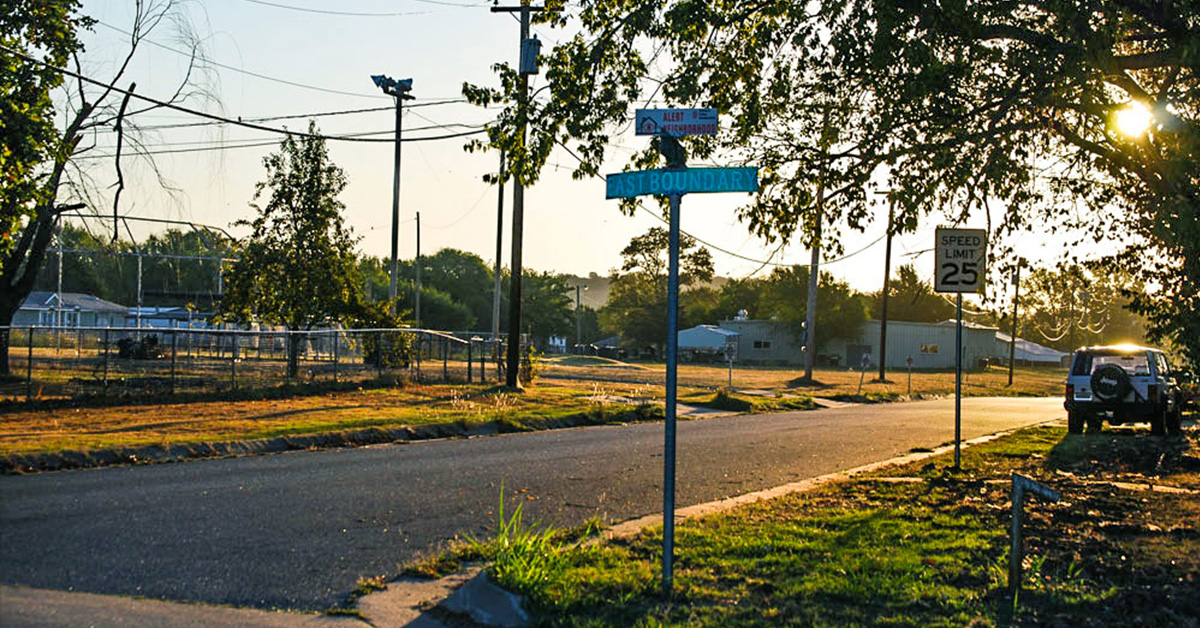 The Osage Nation Police Department has a message for the Osage community: leash your dogs.

ONPD Chief of Police Nick Williams said their department is getting increased calls about unleashed dogs in the three Osage Nation Villages in Grayhorse, Hominy and Pawhuska. He said he has received numerous reports that many individuals are allowing their dogs to roam freely in the villages and that is against Osage law.

“If your canine is not leashed or within a fenced area of your residence, you will be cited and fined under Osage Nation Code 13 ONCA § (A)(13) entitled ‘Unleashed Dogs’ which provides ‘It is unlawful to allow any unleashed dog to roam on the property of the Osage Nation, except for those being utilized for hunting specified game as defined in the Wildlife Conservation Regulations,’” he wrote in an announcement.

He added, “I encourage you to make sure your animals are fully vaccinated and that you have up-to-date records. Please govern yourself accordingly.”

The three Osage Villages are trust land and are governed by Osage Nation law. For more information or to report a crime, please call the ON Police Department at (918) 287-5510.