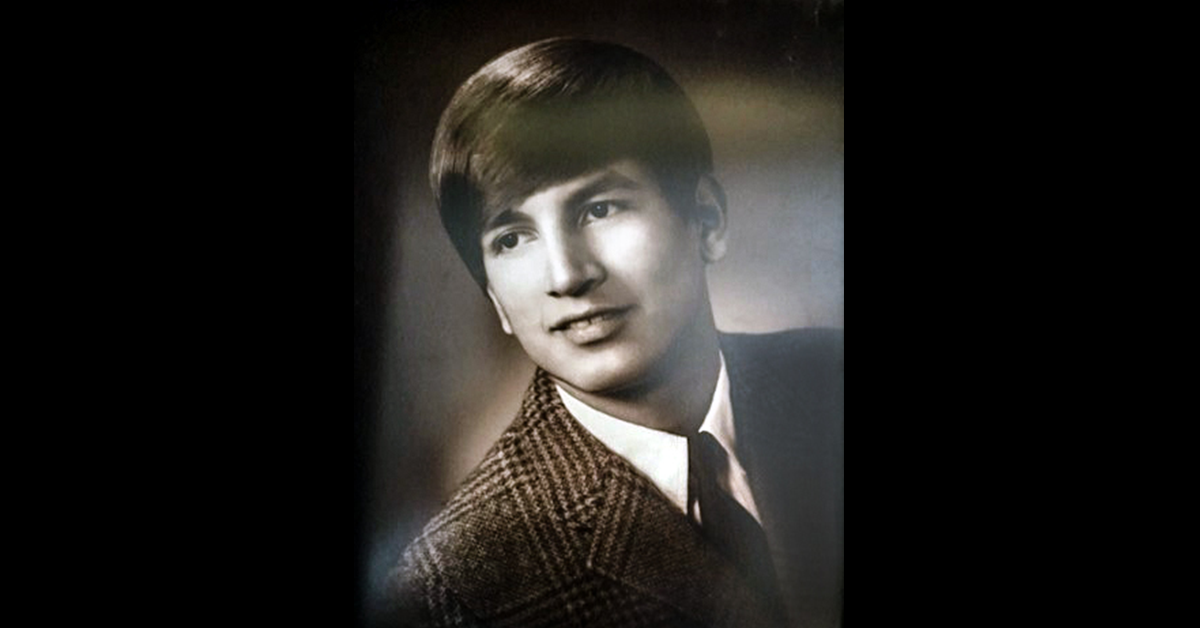 Born in Fairfax on June 7, 1950, he was the son of the late Edmund Kennedy and Eva (Nunez) Kenworthy and the grandson of the late Peter James and Grace Drexil Kenworthy. He was a proud member of the Osage Nation and belonged to the tsi zho wah shtah keh clan. His Osage name is Wah Tse Tah, given to him by the late Walter Matin.

Working in the oilfields of Osage County, he made many friends along the way who knew he would do anything for them, expecting nothing in return.

Pete was a dedicated, selfless, hard-working father who had a strong unconditional love for his children. The legacy of his kind spirit and zest for life will live on through them.

In his spare time, he loved to lift weights, he liked the roar of the chainsaw as he cut wood and always enjoyed a good ‘ole team roping. Header or healer he could do both, his spirit was unflagging.

Arrangements are being handled by Hunsaker Wooten of Fairfax.