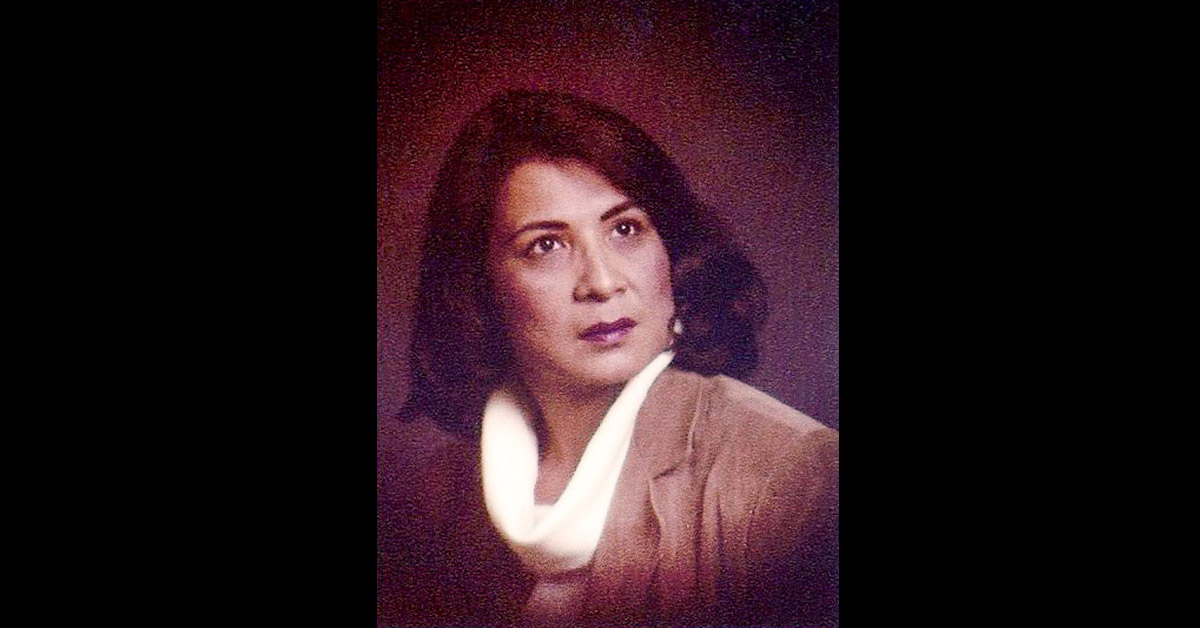 Olivia Louise Mashunkashey Bristow was born on November 28, 1938, to Reuben Edward and Mary Louise Pitts Mashunkashey in Hominy, Oklahoma. She lost her father when he was killed in action at the Battle of the Bulge in 1944 when she was just six years old. She was very proud of her father and the ultimate sacrifice he made for his country.

Olivia attended Hominy public schools for most of her education. She stressed the value of a good education to her children, so much so, that she returned to school to complete the last credit needed for her high school diploma. She finally completed Oklahoma History and obtained her high school diploma from Pawhuska High School in 1983. She later attended the Draughon School of Business and used the skills she learned there throughout her career. She worked for several companies, including Sunco and Teleflora. She also worked for various federal government agencies, including the Census Bureau, Indian Health Service, and the Bureau of Indian Affairs central office in Washington, D.C. She retired in 2007 after having worked as a federal employee for 20 years.

She loved her Osage people and was very proud of her Osage heritage. All four of her grandparents (maternal and paternal) were Original Allottees. Work took her far from home, but she loved to come back for the In-Lon-Shka dances to see and visit with friends and family. She was Buffalo Clan, and her Osage name was CeSoWi.