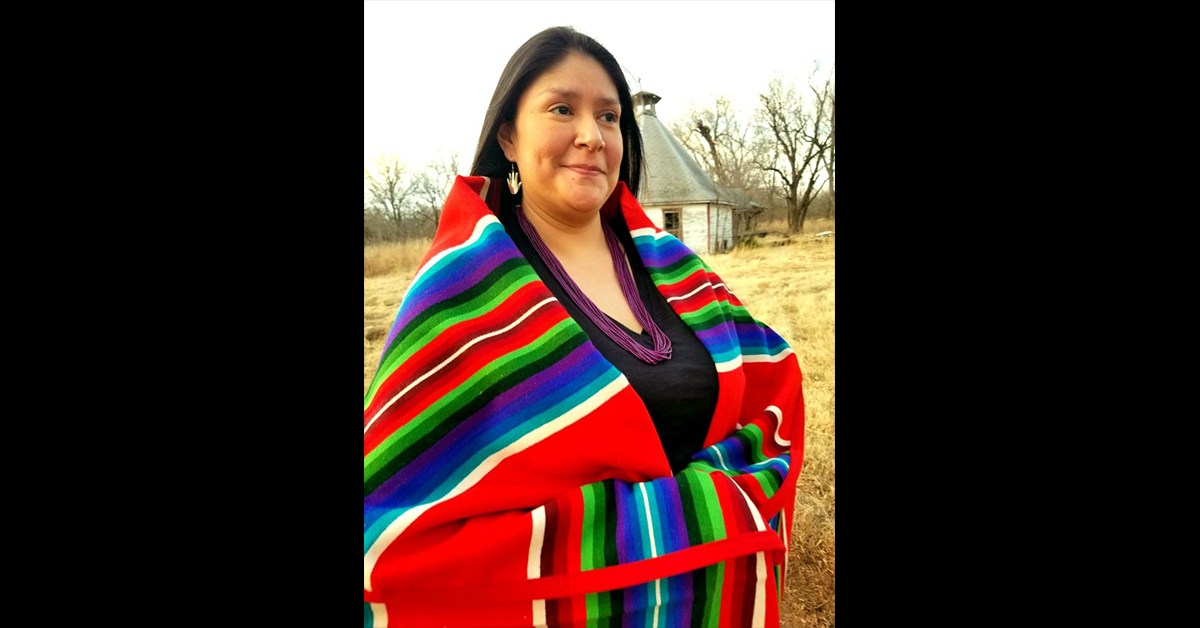 Sheridan Sage Davis was born on Nov. 29, 1983, in Bartlesville, Oklahoma to Susan “Susie” Lesley Fletcher and William “Billy” Alfred Davis. She passed away on Sept. 26, 2021, at the home of her mother surrounded by family and close friends. She was 37 years old.

Sheridan was a 2002 graduate of Hominy High School and continued her education at Bacone College on a track scholarship. She was meticulous in everything and liked creating Native American jewelry and was a really good cook. She will be remembered by all who knew her as very witty and loved making people laugh. She had an infectious smile and enjoyed spending time with family and friends joking, teasing and laughing. She especially cherished time spent with all her nieces and nephews, whom she adored.