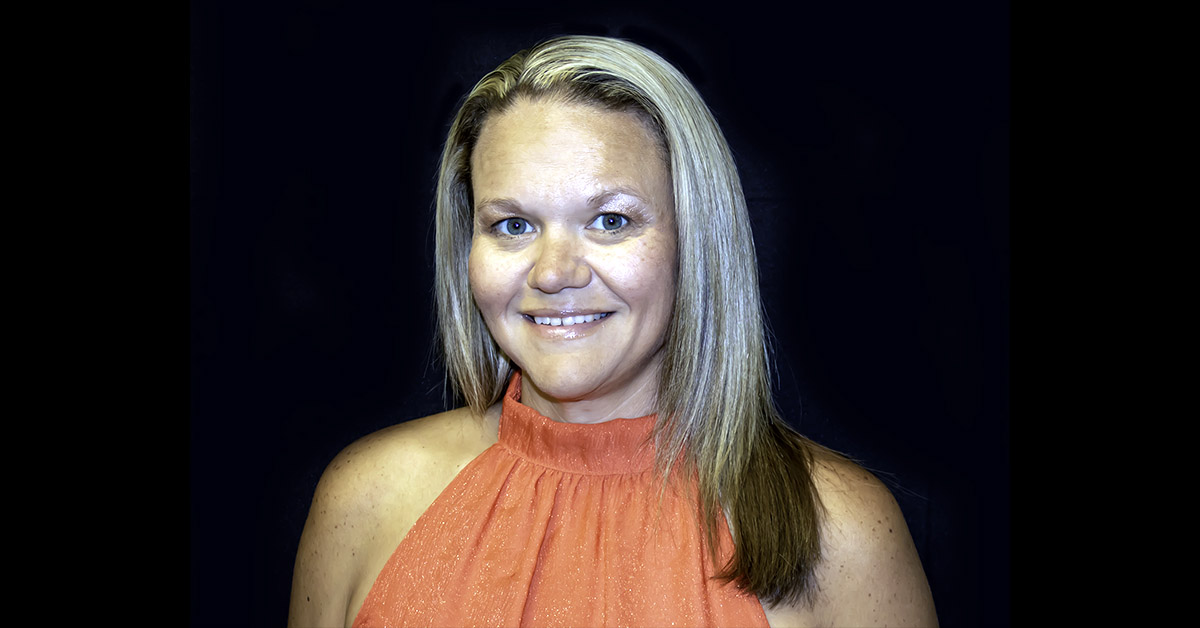 CAPTION: Jennifer Oberly is the new Secretary of the Osage Nation and Tax Commission director. She replaces Greg Carpenter, who resigned in June. Courtesy Photo/ON Communications

Since 2005, Jennifer Oberly has worked in various positions with the Osage Nation, starting with the Government Reform Commission and serving, most recently, as the Financial Assistance Department Director.

She now assumes a double duty, having been sworn in as Osage Nation Secretary and being promoted to Director of the Osage Nation Tax Commission. Oberly holds a bachelor’s degree in Business Management and a Master of Business Administration degree.

“I am extremely grateful to the Osage Nation for the opportunity to work here and pursue a higher education,” Oberly said in a statement issued by the Osage Nation Communications Department. “The Nation’s commitment to education for our people is exceptional.”

According to the release, Oberly’s role is to support the growing taxation base needs of the Nation as it continues to expand into different business endeavors.

The ON Tax Commission administers the vehicle registration program, business licensing and various tax programs. As a revenue-generating department, the Tax Commission must balance revenue and expenses; as such, the main goal is maximizing revenue and safe tribal member utility to benefit the Nation.

The duties of the Secretary of the Nation are assigned through Osage law and include, but are not limited to, business entity licensing, collection of license fees, maintaining a searchable database of licensed entities, safekeeping and archival of all filed documents, administering the filing system for financing statements, monitoring and regulating the maintenance and use of the Seal of the Osage Nation.