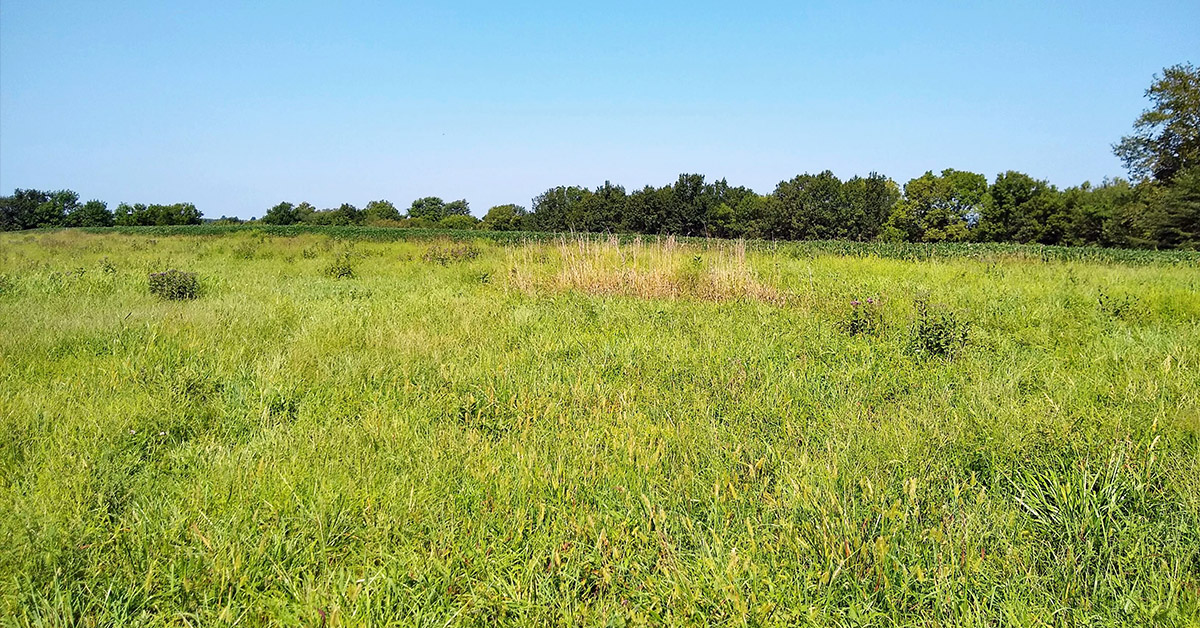 Twenty acres and why NARF fought for the Osage Nation

The Native American Rights Fund recently signed over 20 acres of land in Missouri to the Osage Nation. Courtesy Photo/NARF

The Native American Rights Fund recently signed over 20 acres of land in Missouri to the Osage Nation. The land is Osage ancestral territory and has two burial mounds located on it.

On Sept. 15, NARF’s renowned Executive Director John Echohawk, Pawnee, sat in the Nation’s Law Building in Pawhuska and told the story of how they came into possession of the land and NARF’s connection to the Osage Nation.

He said that when NARF was founded its mission was to bring legal expertise to Indian Country. The chairman of the nonprofit’s first board of directors was the late Osage attorney and scholar, Charles Lohah.

“Osage, he was one of the few Native American attorneys around at that time when I graduated from law school in 1970,” he said. “Under Charles’s leadership, we set up some priorities for the organization to address.”

The staff asked Lohah what were the most important legal issues in Indian Country? Lohah named three. First, protect tribal existence and sovereignty. Second, protect tribal homelands. And third, “assert our human rights as Native Americans. We have our own religions, cultures, ways of doing things.”

NARF has done that and more. What started out as a few lawyers on staff has grown to 20 lawyers and they have offices in Boulder, Washington, D.C., and Alaska.

Through the years, NARF has always made sure to have someone on their board of directors from Oklahoma, Echohawk said. In the early 2000s, former ON Principal Chief Jim Gray was elected to NARF’s board of directors and eventually became the Chairman.

He said the board of directors would take the time to give an update of their respective tribes at every meeting. Gray always stressed the importance of buying land back.

“One of the things Jim [Gray] used to do was talk about his efforts to have land returned to the Osage Nation from your original homelands over there in Missouri,” he said.

Echohawk said NARF raises money in various ways and sometimes people will name NARF in their trusts. Such was the case of Nelvada Dean. When she died, she left NARF 300 acres of land located in Bates City, Lafayette County, Missouri. From his many conversations with Gray, he knew the land was most likely Osage ancestral lands.

Don Rigona, of the Matinecock Tribal Nation and the Director of Development and House Counsel for NARF, said he made contact with the co-trustees of Dean’s estate.

Rigona contacted Gray and Assistant Principal Chief Raymond Red Corn. They gave their blessing and Rigona contacted the co-trustees of Dean’s estate. He asked them if it would be okay if the Osage Nation’s Historic Preservation Office (ONHPO) surveyed the 300 acres for any burial mounds. He said the family was fine with it at first, but things quickly changed, and NARF began receiving letters from the family’s attorneys. They did not want ONHPO coming onto the land and the 300 acres belonged to the family and not to NARF.

Rigona said the language of Nelvada Dean’s Trust was ambiguous and he told Echohawk they could fight for it. NARF is a nonprofit and does not charge tribes legal fees, but if there were burial mounds on the property then Rigona felt it was his duty to fight for it. A 7-year legal battle ensued and there were a lot of “shenanigans” from the other side, he said, but they kept fighting. They lost in the lower court and appealed.

“Unfortunately, we got home teamed by the appeals court, they just were not going to give us that land. I don’t know, we laid out some excellent arguments, showed how the trust was ambiguous, but they wouldn’t buy it, they didn’t want that family to lose that land, regardless,” Rigona said. “But at least we can say we put up a fight and tried as best we could.”

In the end, they were not able to get all 300 acres of the land, but they did get the 20 acres of land that the burial mounds were located on.

“We got the visible mounds and I’m just really pleased that we were able to come down here and honor that in a good and humble way,” Rigona said. “To sign this over and have John sign this paperwork and be able to give the land back to the Nation so those folks will be able to rest forever and permanently, where they are.”

In 2019, ONHPO conducted a Pedestrian Archaeological survey of the property and confirmed two burial mounds on the property and determined they were Osage, they also found lithic scatter, which is remnants of stone tools. According to the survey notes, the area is near the Missouri River Valley in an infrequently mowed pasture with oak-hickory woods adjacent to plowed fields. Upon further inspection, ONHPO staff said there may be additional burial mounds on the property, and they plan to conduct an additional survey.

“Because of this special relationship I had with founding board chairman Charles Lohah and past board chairman Jim Gray, I wanted to make sure to be here too for this and help with this whole process of signing over the deed,” Echohawk said.

Osages were removed from their homelands in Missouri over 200 years ago. They were moved to a reservation in Kansas and then to their final home in northeastern Oklahoma. Along the way, many Osages lost their lives.

Hunter spoke about the work of protecting our ancestors, at all costs.

“This is really the core of what we do, what my office does, is protect our people,” Hunter said. “Protect our ancestors. This was a golden opportunity ... we take this very seriously.”

For more information on how to donate to the Native American Rights Fund, visit www.narf.org/support/us.

-       2015: Co-Trustee agrees to archeological survey of approximately 300 acres and retains counsel but fails to agree to schedule of survey.

-       2017: Dec. 1, decision made by NARF not to pursue Supreme Court appeal. Discussions begin regarding transfer of original 20 acres, easement and trust, review of accountings.

-       2019: Pedestrian Archaeological survey of the property takes place. Two burial mounds located on the property and determined to be Osage.