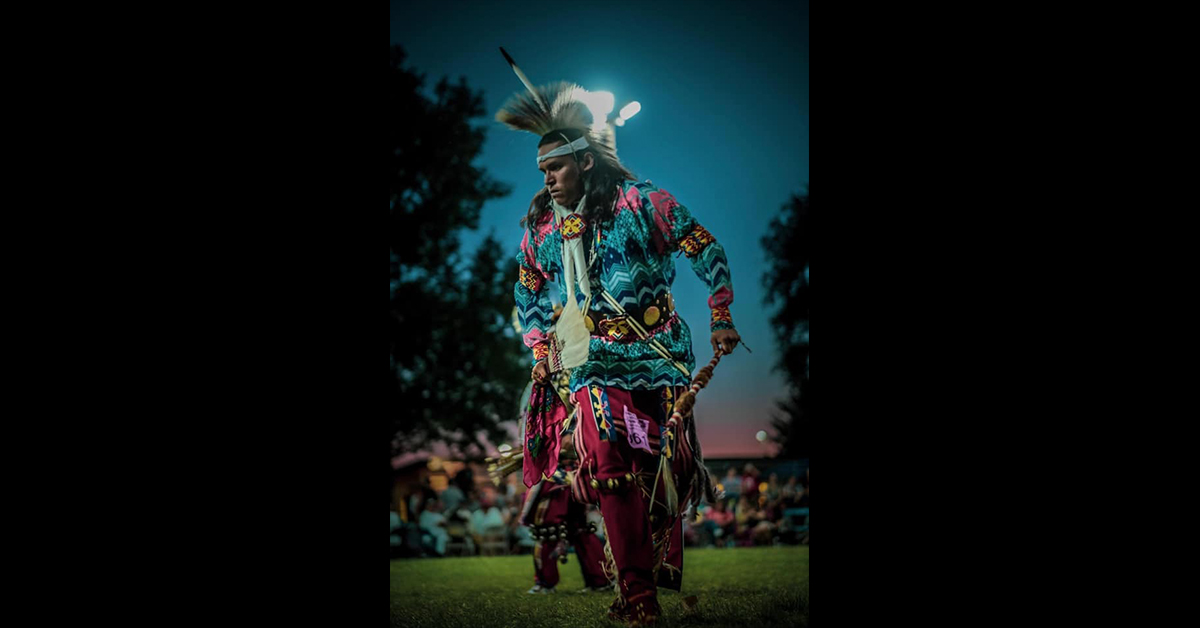 Chad graduated from Anadarko High School in 2001. After high school, he attended Haskell Indian Nations University and later attended Caddo-Kiowa Vocational Technical Center, where he became a certified welder. In 2020 he began working toward completing his degree at the College of Menominee Nation. He is a member of the Kiowa Tribe of Oklahoma and a lifetime member of the O-Ho-Mah Lodge Society. He is also a descendant of the Apache Tribe, Comanche Nation, Osage Nation, Pawnee Nation, Sac & Fox of Missouri and Quapaw Tribe. He also carried water for his Pah-Sue-Li District in his teenage years. Chad helped his Mary Osage Green camp by taking care of the fire for their dinners. He always loved being around the fire and sharing stories with his Osage people.

Chad was known for his contagious laugh, his quick-witted responses, and his humor. He never met a stranger and he always made friends everywhere he went.

Chad traveled all over the United States and Canada and made numerous friends. He took lots of families as his own.

Chad will lie in state Monday, Nov. 8, at the Comanche Nation Funeral Home in Lawton, Okla. Tuesday, he will be moved to the First Baptist Church in Anadarko. An all-night wake service will begin at 7 p.m. Services will be held for him on Wednesday, Nov. 10, at the First Baptist Church at 10 a.m. Interment will follow at the Cache Creek Cemetery, outside of Apache, Okla. An Osage meal will follow at the Wares United Methodist Church campgrounds.