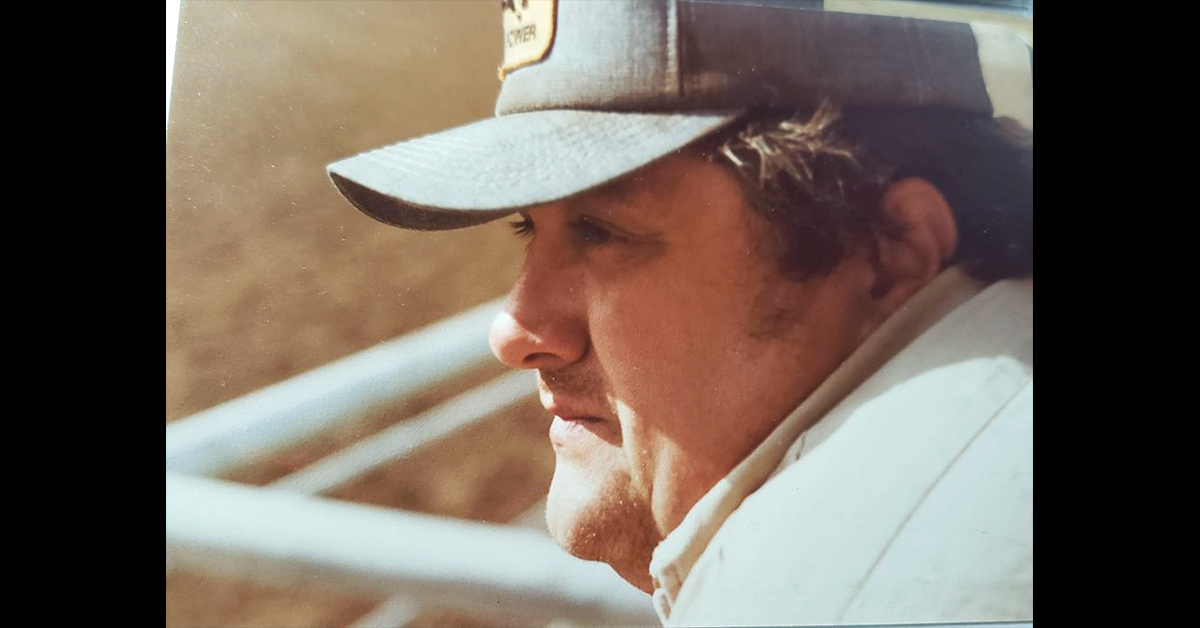 Dean Edward Carter of Pawhuska, Okla., passed away peacefully in his sleep at his home in Indian Camp on Nov. 1, 2021. His services will be on Nov. 10 at 10 a.m., graveside at the Pawhuska Cemetery. A memorial dinner will be held at Wakon Iron in Indian Camp following the service.

Dean was born Aug. 20, 1948, in Pawhuska to Alva (Red) Carter and Sophia (Young) Carter. He was raised in the Osage Indian Village in Pawhuska where he played with cousins, friends and brothers George and Nelson.

He attended the old Indian Camp School and continued to Pawhuska High School. He graduated from PHS in 1966. He married the love of his life Bobbye Caldwell Rumsey in 1968. With this marriage, Dean adopted her son Brian Rumsey and they had son Brock Carter.

When he was young, he was ornery as hell and involved in all kinds of schemes his older brothers Nelson and George came up with, usually getting all of them in trouble. He worked as a cowhand with his father and brothers when he was a youngster. When he had children, Dean coached Little League Baseball. He pipelined in his younger years and later he worked at Reda Pump in Bartlesville for 32 years. After retiring, he went on to become an avid welder. He and his sons made the cookers at Bad Brads, he made many boat houses, fences, barns and dune buggies.

Dean was Second in Command at the Osage County Independent Biker (OCIB) Rallies (The Biker Days in the Great Osage, and May Fit Biker Park). You could usually find him on his tractor. He was also the groundskeeper at the Indian Camp Village.

Dean was a member of the Osage Nation and he was named in the Eagle Clan by Eddie Red Eagle Sr. He was very active with the Pawhuska War Dance Committee and the Five Man Board.