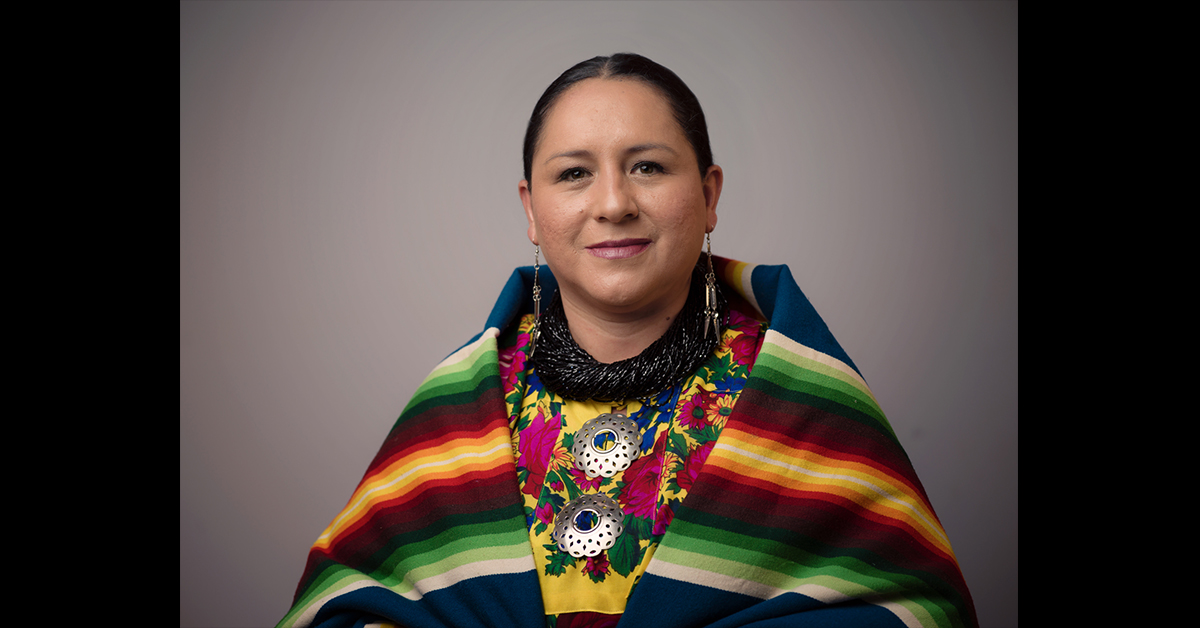 Pratt was appointed on Oct. 4 to a two-year term on the 15-member committee. She will be responsible for providing advice and guidance to the VA Secretary on all matters relating to tribes, tribal organizations, Native Hawaiian organizations, and Native American Veterans. The committee will also report to Congress its recommendations for legislation to improve Native American veterans' access to VA health care and benefits.

“As a member of the National Congress of American Indians (NCAI) Veterans Committee, I have been party to the discussions of this committee and the need for the collaboration, communication and coordination between the VA and Tribal Nations for quite some time,” Pratt said. “I am grateful to the 116th Congress for enacting the Bill which establishes this Committee and applaud the VA’s swift action.”

Native Americans have a rich legacy of service in the U.S. Armed Forces and have served with distinction in every major conflict for more than 200 years, according to a news release. There are approximately 160,000 Native veterans across the country.

“This committee gives tribal leaders as well as American Indian, Native Hawaiians and Alaska Native Veterans a place at the table with the highest levels of leadership within the VA,” said Office of Tribal Government Relations Director Stephanie Birdwell. “It offers an unprecedented voice in how programs, policies and services may be delivered and provided.”

The committee was established by the VA Tribal Advisory Committee Act, sponsored by Sen. Jon Tester (D-Mont.) in 2019 and passed earlier this year. The committee is comprised of members that will cover each of the 12 regions of the Indian Health Service and three at-large Native American members. Pratt is responsible for the Nashville region. Tester’s Native American Veteran (PACT) Act was also signed into law this year, successfully eliminating copayments for Native American veterans accessing VA health care.

Pratt is a U.S. Army Veteran who served as an E-4/Specialist, deployed to Bahrain in 1998. She also served as a 14T/ Patriot Missile Crewmember and received an honorable discharge. Prior to joining the Army, she served as a Wildland Firefighter, traveling the country fighting large forest fires.

“I was often the only female in my crew and knew how hard I would have to work. I learned young to work smart, work hard and follow orders. It required brains, brawn, communication, collaboration, and lots of teamwork,” she said. “In the military, I learned even more and began to find my leadership skills. Since then, I have continued to refine my leadership and communication skills that I know would be useful in communicating with many Tribal Veterans throughout the country.”

Pratt is a member of the NCAI and the first woman to Co-Chair the NCAI’s Veterans Committee. As a tribal leader and NCAI member, she has attended the White House Veterans Affairs Conference and the White House Conference on Supporting Contemporary Native American Veterans.

Pratt was recently invited to participate with other Oklahoma Tribal Veterans advocates in collaboration with the Oklahoma Hall of Fame Museum in Oklahoma City for a Tribal Veterans Exhibit. She is also a longstanding member and former Vice-Commander of the American Legion Post 198 in Pawhuska.