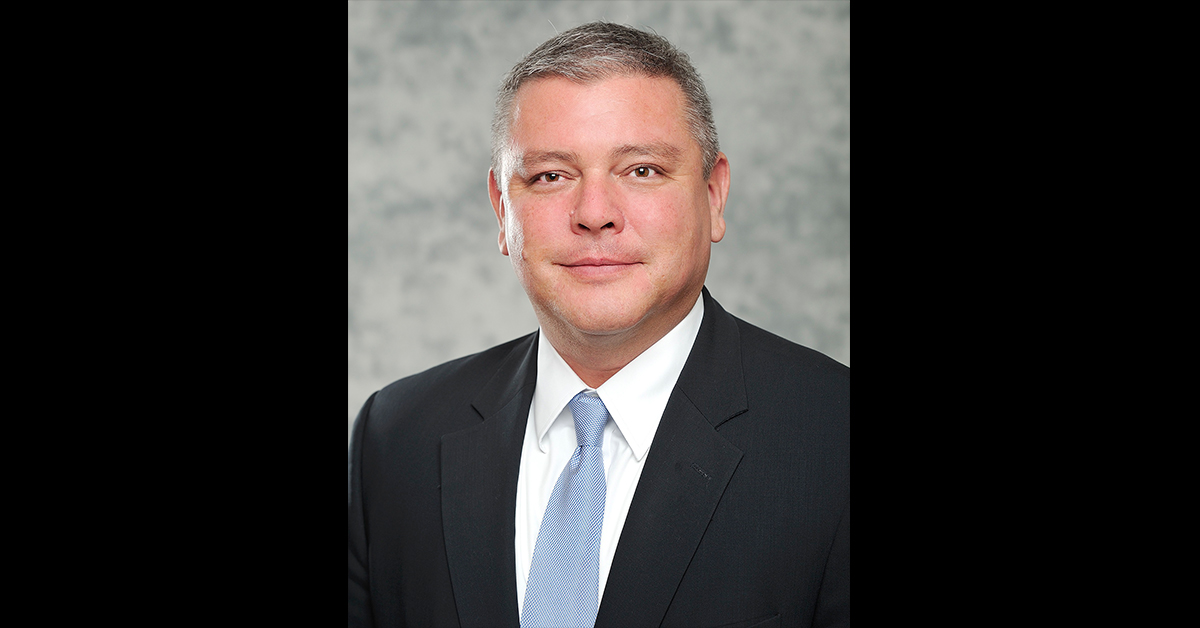 David F. Conrad, Osage, has rejoined the U.S. Department of Energy Office of Indian Energy Policy and Programs as the Deputy Director.

“The work that David continues to do for Native communities is both incredibly impressive and important,” said Osage Nation Principal Chief Geoffrey Standing Bear in a release. “We congratulate him on his return to the Office of Indian Energy Policy and Programs and support him in his efforts.”

According to an Osage Nation press release, Conrad recently served as the Director of the Office of Public Affairs for the Assistant Secretary of Indian Affairs in the Department of Interior (DOI), managing press relations, digital media, and communications in close coordination with the Secretary’s Office of Communication and other DOI Bureaus.

The mission of the Office of Indian Energy Policy and Programs is to maximize the development and deployment of energy solutions for the benefit of American Indians and Alaska Natives. The Office works within DOE, across government agencies, and with Indian tribes and organizations to promote Indian energy policies and initiatives, according to the release.

From the Pawhuska District, Conrad has extensive experience across Indian Country. He has also served as the President for Osage Nation Environmental Solutions, LLC, and served on the entity’s board of directors.

He has worked at the Department of Energy as the Director for Intergovernmental Affairs (City, County, Tribal) where he staffed the White House Council on Native American Affairs Energy Subgroup, among others.

He previously worked for the Jim Gray administration as the Nation’s Executive Director for Intergovernmental Affairs. He also served as the Nez Perce Tribe’s policy analyst in their nuclear waste cleanup program.

He has served in non-profit leadership roles as Executive Director of the National Tribal Environmental Council, where he was a member of the Green Group CEOs and also volunteered to support the National Congress of American Indians’ Environment and Natural Resources Committee. He also served as the Environmental Program Director for the Council of Energy Resource Tribes.

In local government, Conrad’s experience was with the City of Seattle, where he was the Tribal and Legislative Liaison while also serving as a representative of the Mayor’s Office to the urban Native American community.