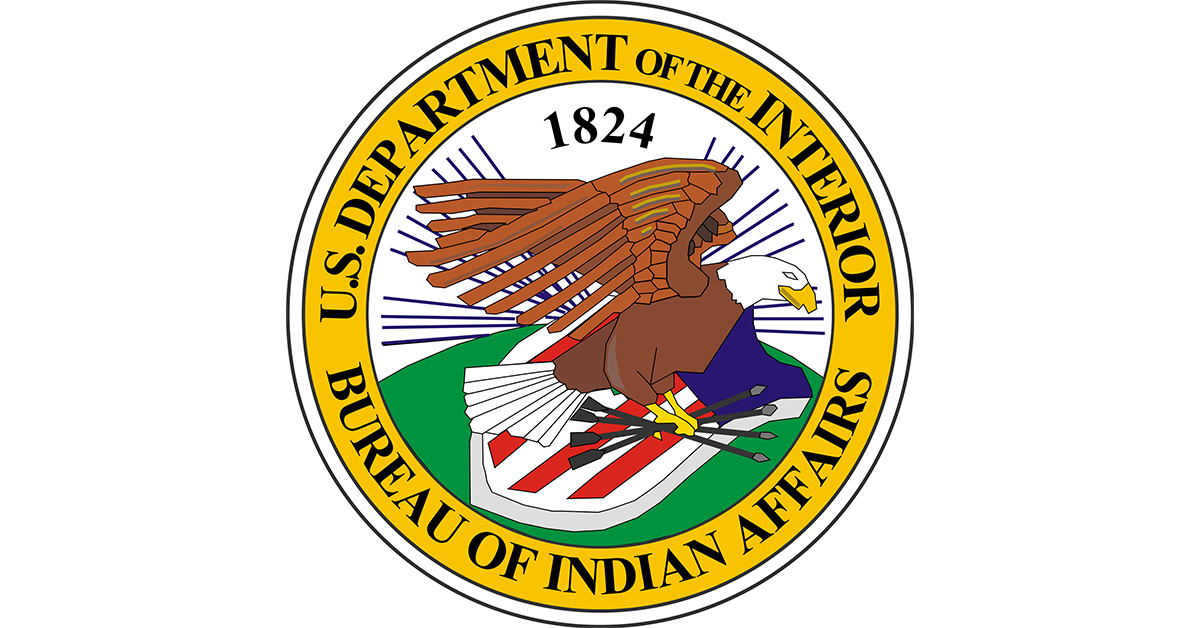 A motion to request all records from the American Indian Records Repository was on the floor during the Oct. 1 Osage Minerals Council meeting. The motion was made by Councilman Talee Redcorn and seconded by Councilwoman Susan Foreman.

The historical records, kept by the Bureau of Indian Affairs, were moved to AIRR in Lenexa, Kansas. AIRR is a result of a partnership between the U.S. Department of the Interior and the National Archives and Records Administration to preserve Indian Affairs records.

“When we get records from the BIA, we discover tremendous value,” Redcorn said. “I think this is a very excellent start to continue to find those key pieces of value that still remain in the reservation.”

Chairman Everett Waller added, “These are going to be highly important, and I will just go ahead and tell you they have thumbprints on them, representatives, Osages. So, I would like to have them. I’m going to be supporting this.”

Although the motion passed with full council support, 7-0, there are still questions surrounding records themselves.

One question asked is what do the records consist of? While the other is about the documents’ format, whether the council will receive the original historical documents, physical copies, or digital copies?

Waller said in the meeting that it was made clear to him that they would not get the original records, however, there is not a confirmed answer as to if the copies will be physical or digital.

“We are unsure of the records that are held there and if they will be hard copies or digital. We are still working on that,” said Lacee Reynolds, executive administrative assistant to the council.

One Council member worried a digitized format wouldn’t be convenient. Councilman Paul Revard suggested the council request the records be in an “industry standard” or a “suitable, user-friendly” format.

Revard added, “It's just a thought to consider in our draft of the letter to the federal government. We might go as far as to say what kind of format we prefer to receive the data.”

However, Redcorn argued that requesting a specific format could slow the entire process.

Waller addressed the council, “We will get the request. We’re not going to be demanding anything, that comes at a later time, and that won’t be us doing the letter. What I would like to say is that there is every bit of information not only the realty value but they have the traditional land values and the ownership of the reservation in the 1800s so we’ll just take what they’ll give us.”